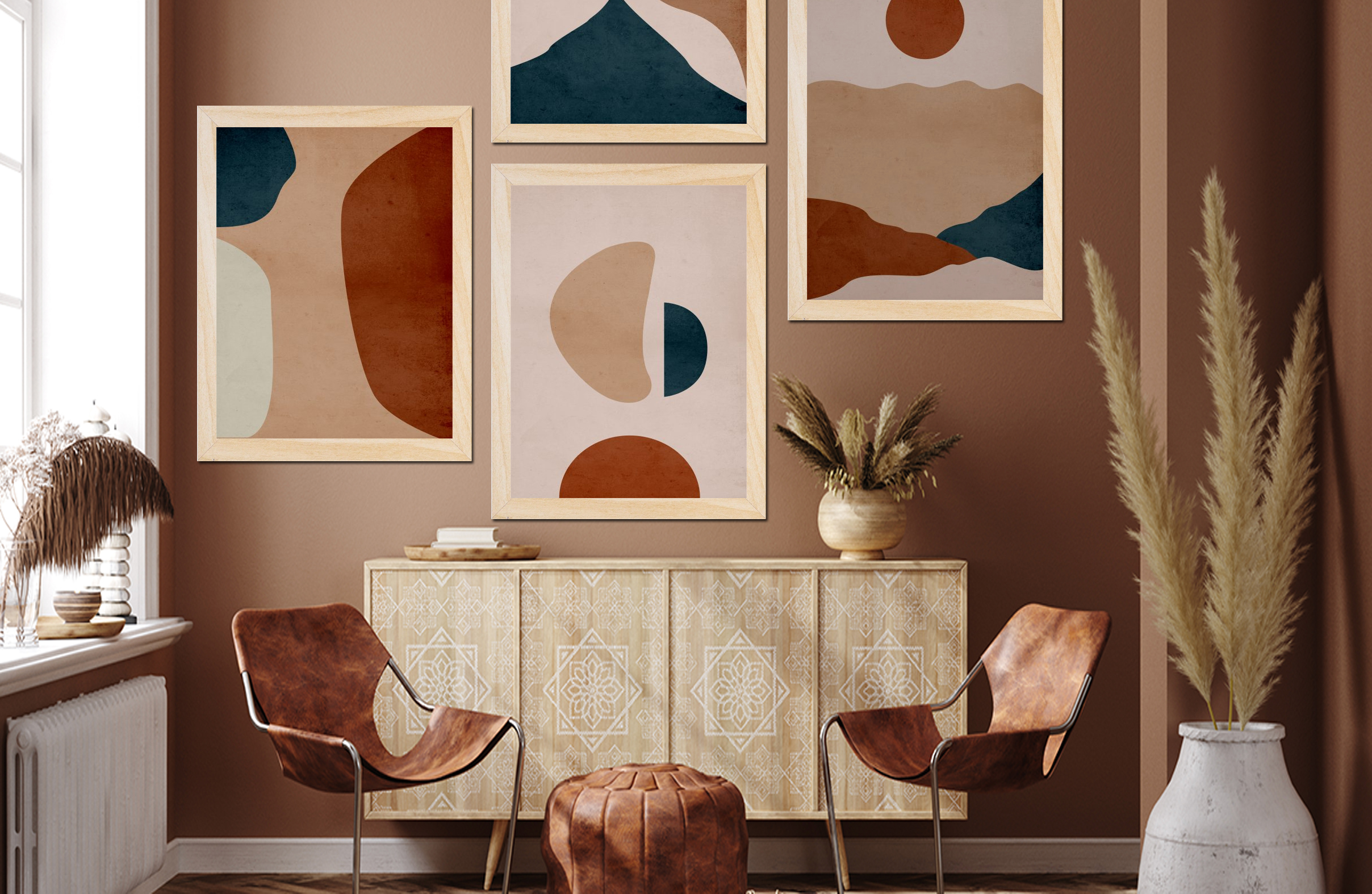 You will be surprised that home decorating did not start recently. In fact, evidence shows that cave dwellers painted pictures on their walls. However, this came into reality in the 18th century when items became affordable for households. But before that, only the noble and the very rich can afford home decorating. This can be seen through the elegant hand-made furniture and ornate draperies. During those times, decorating the homes was a status symbol.

The Romans were known to have advanced civilizations in which renowned architecture was built. They also enjoyed displaying their wealth through their homes and lifestyles. The houses they have and halls were decorated lavishly with murals and mosaic designs on the floor. The furniture pieces were personalized to meet their needs. It is also common to see tables and chairs have clawed feet.

Carpets were known to be owned by wealthy individuals because of the materials and overall design available. Since these decors were expensive, they were not placed on the floors. Instead, they were hung on walls over tables. Wealthy families also hung tapestries on their walls. The floors were covered with rushes or reeds and sprinkled with fragrant herbs. It is also common for the rich in England to use four-post beds as the curtains kept them from the cold weather.

During the early 18th century, there was an increase in international trade and new educational opportunities. This marked the start of consumerism. Various home decors and furniture pieces, such as wallpaper, rugs, and even pianos became affordable and available to the common people. Many rooms were painted in light colors, with floral prints on wallpapers, patterned carpets, and upholstered furniture pieces. Books were also displayed on shelves as they were still expensive during those times.

Mass production of decors and furnishings

In the 19th century came the rise of mass production. As such, more people are able to afford home decors to make their homes beautiful. Velvet wallpapers came to popularity and these were usually seen in green and burgundy. Furniture pieces were solid but still offers comfort. They were usually made from oak or mahogany. They were likewise upholstered similar to the patterns of the wallpapers.

The end of World War 2 marked the rise of the Renaissance once again. That is because of home decorations. The focus was then on modernism rather than the traditional. Households in America hosted parties in which they also flaunted their shiny home appliances as part of their home decor. In addition to these, households also were filled with plastic melamine dinnerware as well as coffee tables.

The home decoration was originally seen in the household of nobles and wealthy families. However, with the rise of the middle classes in the 18th century, ordinary people were able to afford simple and less ornate decors and furnishings. Homes were comprised of basic stools, tables, and benches. Families slept on mattresses that were filled with straw and thistledown. Houses focused more on function and meeting the basic needs of the dwellers instead of the aesthetics.