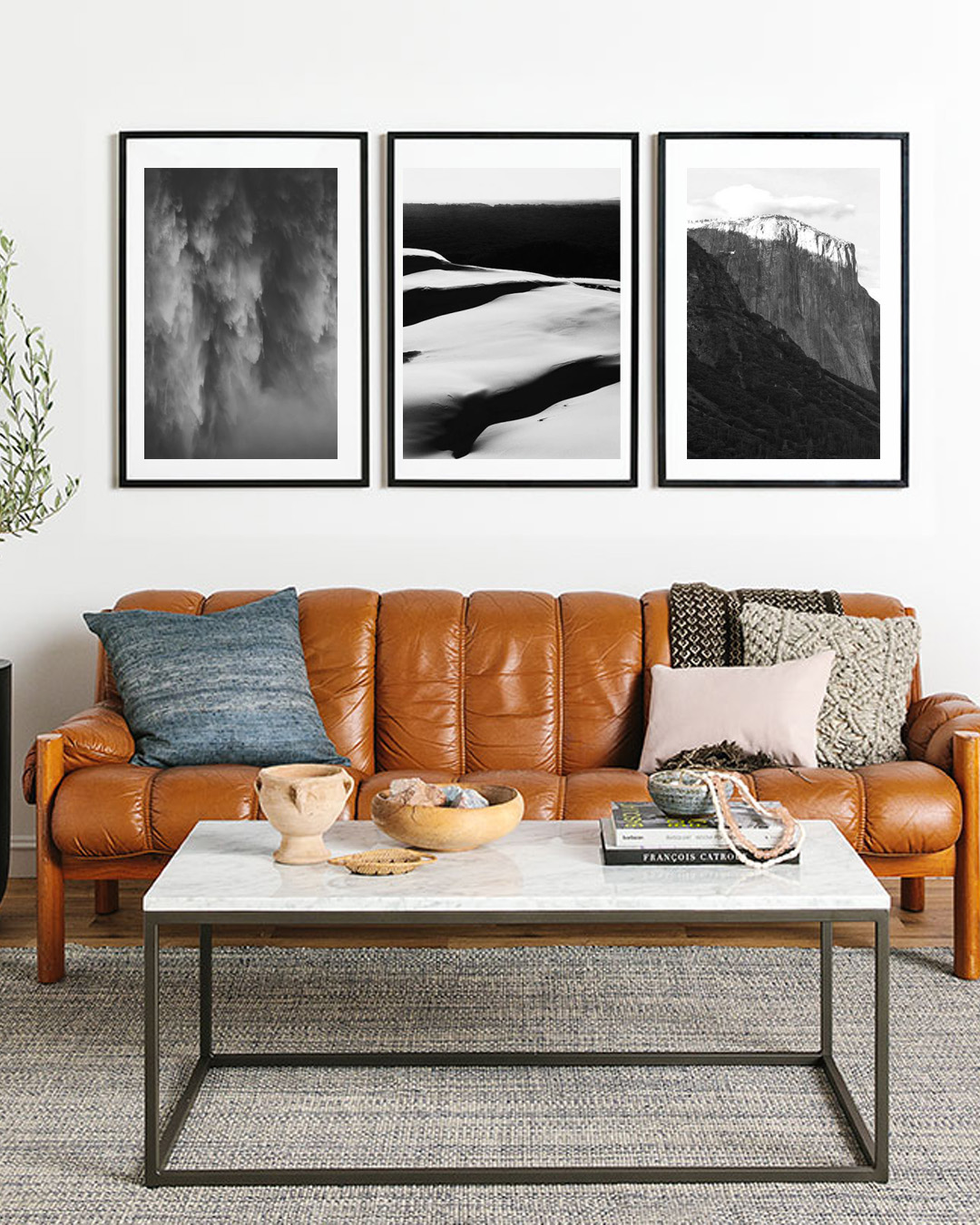 Poster art is one of the most common forms of art and probably the most straightforward when it comes to sending messages and information. Posters use graphical and textual elements and are designed to attract attention. It also aims to give information as brief yet accurate as possible. However, popular posters are, they are still underestimated by many people. Many do not accept it as a form of art since posters are now mass-produced. Read on to learn why posters are still considered art. Hopefully, at the end of this article, you will have a different perspective about posters and be able to fully appreciate them.

Modern posters or the posters that we know these days emerged between the 1840s and 1850s. However, if you are going to study it further, poster as a medium dates back to the prehistoric period. Cave paintings from the Ancient Middle East and Egypt are the earliest examples of what we call posters.

Production of posters then was limited due to the availability of technology. It was in the 1860s when Jules Cheret developed a new lithographic process. The three-stone lithography was more affordable yet with richer and more expressive colors. This was also influenced by Ukiyo-e woodblock prints in Japan. With these developments in poster technology, he was known as “The Father of the Fine Art Poster.”

Jules Cheret was not the only one who developed poster printing. The golden age of the poster saw the spread of poster art beyond Paris and throughout Europe. Posters were used in circuses, sporting events, cabarets, and others. Name like Theophile Steinlen’s advertisements for the Parisian cabaret Le Chat Noir is one of the iconic poster art from the Golden Age movement. The end of the 19th century marked the growth of posters as art. This period is what they call the Belle Epoque.

Many art movements can be traced and influenced by other periods such as Art Nouveau, Art Deco, and Modern Contemporary Art Movement. Among the names that are associated with the development of modern posters are T. Privat-Livemont, Dudley hardy, Eugene Grasset, Henri de Toulouse-Lautrec, and Jules Cheret. In the United States, posters were used in advertisements such as Ringing Bros.

Posters in the United States were more subtle and realistic. They had subdued colors and simpler compositions. It was Edward Penfield who started these kinds of posters and they were even welcomed warmly in Europe.

Posters became popular as a medium for rallying cry and calling to arms. The most iconic poster during the propaganda era was Lord Kitchener Want You by Alfred Leete. It practically captured the true essence of the poster as a medium that speaks directly to its viewers. Post World War I, the Art Noveau was considered to be old-fashioned and obsolete. The rise of Art Deco and the modern art movements in Europe caused the resurgence in the popularity of posters. It showcased new aesthetics but still, posters never became prevalent as compared during the Golden Age.

Posters in the present day

Today, poster art is becoming popular, They are ubiquitous in homes and many public areas. Typography posters with inspirational and personalized text are used to motivate people while graphic posters were influenced by past and contemporary art movements. Posters also had new purposes such as reproducing popular paintings and advertising.