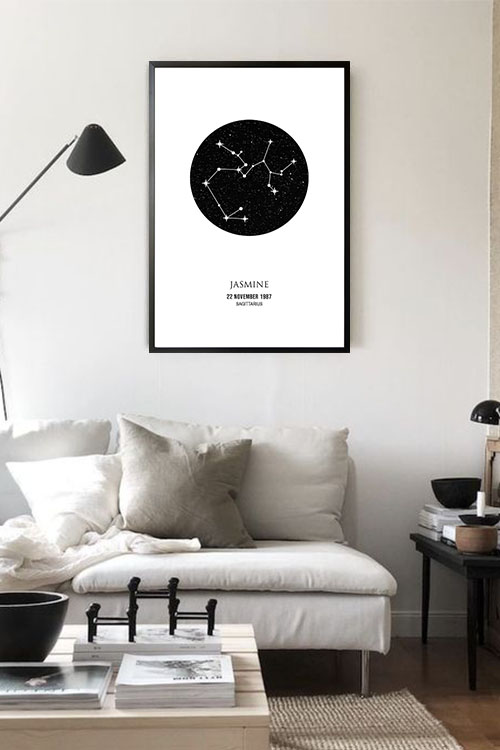 By definition, zodiac signs are the imaginary belt of the heavens that contains the 12 constellations. These are called the signs of the zodiac. They usually contain pictures of animals, human figures, others, and are associated with the constellations and signs. Over the years, these signs have been used for some predictions that are based on the movement of the stars. The truth is that stars do not move, and it is our planet that rotates and revolves around the sun. But of course, this has been studied since ancient times and still kept us wondering about the mysteries of space.

The use of the stars

Astrology has been used to search for answers, signs, and predictions and is based on the movements of the celestial bodies. Over the years, there have been debates about whether astrology is science itself. History has shown that humans have looked up at the stars to plan their lives. Since ancient times, different civilizations have used celestial bodies as a calendar. Stars are even used by travelers as a compass to know the direction where they need to go.

The origins of the zodiac signs

People have turned to the stars for answers. This notion has been going on since we don’t know when. Nature has influenced humans in different ways. Archaeological excavations have revealed that cave paintings show that animals and things can be imbued as some kind of spirit form that influences humans.

In Ancient China, people viewed eclipses and sunspots as harbingers of good or bad times for their emperor. Even the Sumerians and Babylonians also have divination practices. Their observations of the planets and stars were their way of keeping track of the whereabouts of their gods. It was the ancient Egyptians that gave the idea that patterns of stars make up constellations.

The 12 signs of the zodiac

It was during the Ancient Greek period that the 12 zodiac signs became popular just like the ones we are familiar with these days. Aries, Taurus, Gemini, Cancer, Leo, Virgo, Libra, Scorpio, Sagittarius, Capricorn, Aquarius, and Pisces, These zodiac signs were named after constellations and matched with dates based on their placement in the sky.

By 1500 BC, the Babylonians had divided the zodiac into 12 equal signs and are similar to the zodiac signs we know today. These were later on incorporated into Greek divination. It was the astronomer Ptolemy who helped popularize the 12 zodiac signs.

The difference between astrology and astronomy

Over the years, people have considered astrology to be similar to astronomy. An example is Johannes Kepler who studied the movement of the planets, is also considered to be an astrologer. Sir Isaac Newton used mathematics in studying the motion of the planets. This was then the advent of the scientific approach to looking at the sky and the motion of the planets and the earth. This was the point when astronomy was known to be part of science and astrology was not a science.