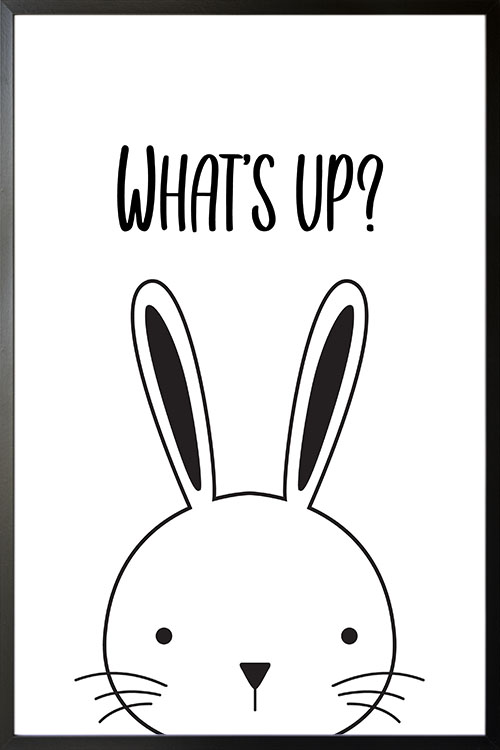 Bunnies and chicks have been some of the traditional symbols of Easter. Chicks or hatching out of the egg symbolizes new life or re-birth, while bunnies or hare is a symbol of abundant new life in ancient times, and also it symbolizes spring and new life. Both have also been used as fabulous decors in homes.

History of Easter bunnies and chicks

Easter is the time of the year when Christians commemorate the Death and Resurrection of Jesus Christ. Christians believe that the Son of God died on the cross for everyone’s sins. After three days, he came back to life to defeat death and evil.

Though many kinds of stuff highlighted in Easter are not in the bible, they are still cherished traditions that have been around for many centuries. One of the most popular symbols of the holiday is the Easter bunny, which was introduced by German immigrants to America. The exact origins of the mythical bunny are not yet clear, but bunnies are known to be prolific procreators and are ancient symbols of fertility and new life. The German immigrants who settled in Pennsylvania in the 1700s brought with them their tradition and story of an egg-laying hare which they called “Osterhase” or “Oschter Haws.” Later on, the story and customs evolved around the United States wherein during Easter morning, the bunnies deliver chocolates, candies, and other gifts in a decorated basket, instead of nests, which was the old tradition.

Meanwhile, Easter chicks were known to be signs of fertility and new life during the Pagan times. This concept was then adopted by the early Christians since it helped them remember the Resurrection and having New Life through Jesus Christ.

Since then, these two animals have become popular during the Easter celebration. They can actually be found in many homes during this Christian holiday and in many different forms and appearances.

Decorating your home with bunnies and chicks for the Easter

There are many ways to decorate your home with Easter chicks and bunnies. Some of which can be bought from various stores and some can be created with a few materials needed. You can add some extra holiday flair to your home with paper cut-out bunny and chick Easter decorations. After creating them, scatter them on the food table to make a charming table setting. You can also distribute them to your kids so that they can glue them to a construction paper for a fun Easter craft.

If you want to be more unique, make attractions in your garden with live bunnies and chicks. Have the bunnies run, or rather, hop freely in the backyard together with the chicks. Your kids will definitely enjoy watching and feeding them. Invite your friends over so that they too can have fun in your garden while serving them with hot choco and Easter bunny cookies.

Make your front porch one of the most attractive in the neighborhood. Add decorative bunnies and chicks. Do not forget to add nests for them to make it more realistic.