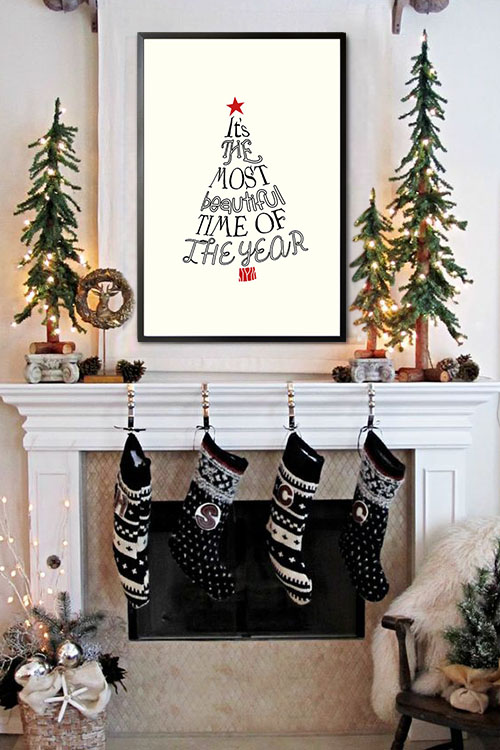 Christmas trees are probably the most popular decor that is seen around the world. The history goes back to the use of evergreens in ancient Egypt and Rome. The tradition continued with the Germans and the candlelit trees were brought to the United States in the 1800s. Read on to know more about the Christmas tree and its origins.

The beginnings of Christmas trees

Even before the spread of Christianity, people have regarded plants and trees that remained green all year to be special. People during ancient times hung evergreen boughs over their doors and windows, just like how we hang them these days.

During winter solstice in the Northern hemisphere, ancient people believed that the sun god had become sick and weak. The solstice is celebrated because this means that the sun god will become well again. The evergreens reminded them of all the other green plants and that summer would return with more blooms.

The god, Ra, was worshipped by the ancient Egyptians. When Ra began to recover from his illness during the winter solstice, the Egyptians filled their homes with a green palm that represents the triumph of life over death.

The Romans celebrated the solstice with a feast that they called Saturnalia. This was to honor Saturn, the Roman god of agriculture. The solstice is a reminder that the farms would again be green and productive. As such, their homes were decorated with boughs of evergreen.

Records have shown that Christmas trees should be credited to the Germans. During the 16th century, Christians added trees to their homes and decorated them. Many families also created pyramids of wood and decorated them with evergreens and candles. People also believed that the 16th-century Protestant reformer, Martin Luther, was the first to add lighted candles to a tree. He shared this idea with his family when he erected a tree in the main room and decorated it with lighted candles.

It was in the 1890s that Christmas ornaments arrived from Germany to the United States. This was also the period of the rise of the popularity of Christmas trees. In contrast with the Europeans, American Christmas trees usually are tall and reach from floor to ceiling. By the 20th century, Americans decorated the trees with homemade ornaments along with apples, nuts, and marzipan cookies. The availability of electricity made it possible to use Christmas lights that will make the trees glow.

Since then, Christmas trees have been mass-produced and made available to the public worldwide. For countries where evergreens are expensive, artificial trees were made available commercially along with Christmas decors and lights. These days, almost everybody has their own Christmas tree in their homes. Others created their own version of the tree with the use of twigs and branches