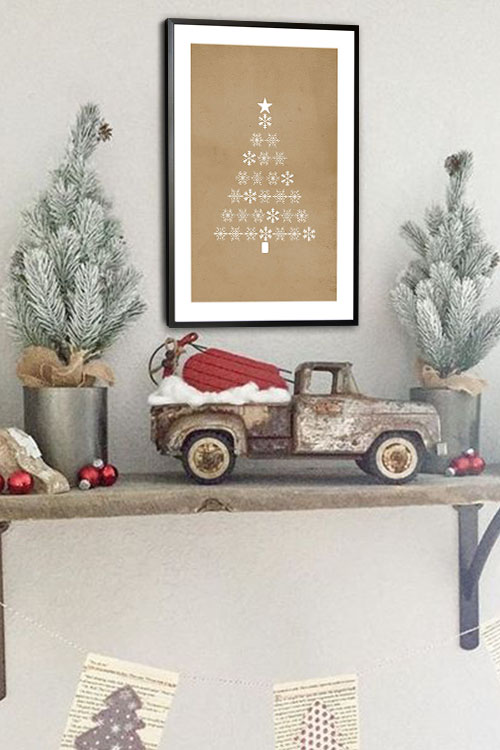 Christmas is never complete without a Christmas tree. Even in movies, Christmas trees are so special that decorating them involves all the members of the family. Over the years, the display and decorating of Christmas trees have been practiced around the globe. The trees used can be natural ones or synthetic. Whatever the material used, the sight of Christmas trees will bring the spirit of the holiday season as well as a nostalgic atmosphere.

A brief history of Christmas trees

In the past, evergreen fir trees have been used to celebrate winter festivals of both the pagans and the Christians. The branches of the tree have been used by the pagans to decorate their homes during the winter solstice. On the other hand, Christians used the tree as a sign of everlasting life with God. the Romans, likewise decorated their temples with evergreen trees during the festival of Saturnalia.

However, up to these days, the evolution of evergreen trees to Christmas trees is not yet that clear. It was assumed that it started a thousand years ago in Northern Europe wherein cherry or hawthorn plants were used. Some people, though, find it expensive to decorate their homes with trees. They then resolved in making pyramids of wood and decorate them with paper, apples, and candles.

The first known Christmas tree that was displayed in public was in 1510 in Riga, Latvia. This was erected by men with black hats, danced around it, and then set it on fire. From Germany, Christmas trees were brought and spread to the United Kingdom by Queen Victoria and Prince Albert. Prince Albert recalled that during his childhood, he celebrated Christmas with a tree. Eventually, he shared this tradition with his wife and in 1848, the London News published the couple with a decorated tree. This image became common and one of the favorites of the people in Great Britain.

Christmas trees around the globe

Though Christmas is celebrated differently from around the world, Christmas trees are probably one of the most common views seen.