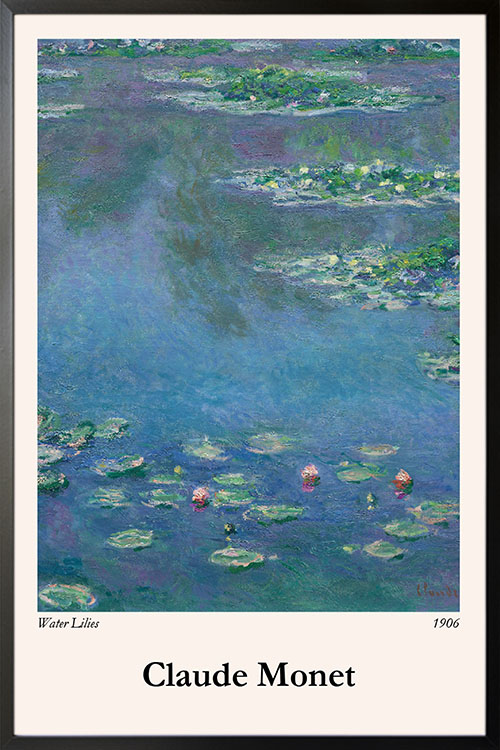 Claude Monet was a French painter and the founder of Impressionist painting which is known to have great influences on modernism. He expressed the philosophy of Impressionism through his paintings of nature and the outdoor. As an Impressionist artist, one should have a wide understanding of the effects of light on the local color of objects and the effects of colors with each other. He made light the focus of his paintings. Oftentimes, he would complete a painting in one sitting and demonstrated how light altered color and perception of reality.

Monet mainly used his garden in London as his subject. Included are the water lilies, their pond, and bridge. The Water Lilies was a significant moment in the life and career of Claude Monet. It involves a huge number of paintings and drawings from around the garden of the artist. The series has captured the beauty, fragility, and radiance of nature. There are 250 individual paintings that were created during the last 30 years of his life.

By viewing the series, one can see the subtle changes that take place in the natural world as well as the artist. This makes the Water Lilies series popular and unique. The paintings show the passage of time, the aging process, and the impermanence of light. Many people have scrutinized his works, yet they still became influential to other styles and forms. Here are some facts about the series that you will find interesting.