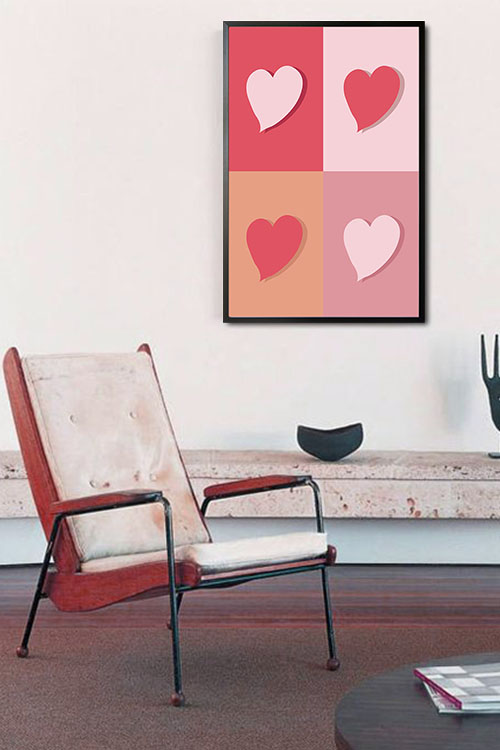 Valentine’s Day is one of the most awaited days by almost all individuals. This is celebrated in the name of Saint Valentine, the mysterious saint who is known to have defied the Roman emperor in service of the people. Saint Valentine performed secret marriages for young lovers. It was the belief of emperor Claudius II that single men made better soldiers than those who are already married. As such, Saint Valentine performed the sacrament of matrimony for young soldiers. Over the years, with his story and along with other tales, couples across the world started celebrating Valentine’s Day as the day of love. Read on to know more about how different countries celebrate the special day.

A week-long celebration in Argentina

Valentine’s Day in the country is not celebrated in February but in July. They call it, “the week of sweetness”. This is the time when lovers exchange kisses and receive sweet treats. It used to be a commercial activity, but later on, became a tradition.

Did you know that the first-ever Valentine’s Day card originated in France? This was when Charles, the Duke of Orleans, sent love letters to his wife from the prison in 1415. There is also a French village called, Valentine, which is known to be the center of romance on the 12th and 14th of February. Homes are decorated with love cards, roses, and proposals for marriage flakes.

A gala event in the Philippines

Valentine’s Day in the Philippines is a perfect day for young couples to get married in a mass wedding ceremony that is sponsored by the government. This is done as a form of public service. The day is considered to be special by many young couples.

February 14 in Ghana is known as the “National Chocolate Day”. Ghana is known to be one of the largest cocoa-producing countries in the world. This is celebrated to increase tourism in the country. As such, couples or even those without dates on the said day can attend various events like performances, music events, and restaurants.

The day of winemakers in Bulgaria

On February 14, the country celebrates the San Trifon Zartan or the “day of winemakers”. Couples celebrate their love with a glass of local wine.

Wales – the day of the San Dwynwen

In Wales, Valentine’s Day is celebrated on January 25. This is called the “day of the San Dwynwen”. Lovers exchange gifts in the form of handcrafted wooden spoons. Interestingly, this has been the practice since the 16th century.

Feast of Saint Dionysius in Spain

In Valencia, Spain, the day of love is celebrated on October 9. This is known as the feast of Saint Dionysius. Macadora or marzipan figurines are made by men as a gift to their female partners. Parades are also done as part of the celebration.

A celebration of love in Denmark

In Denmark, the 14th of February is celebrated by giving chocolates and roses. In addition to these, they also give handmade cards with pressed white flowers, called snowdrops.

Exchange of unusual gifts in Japan

Valentine’s Day is celebrated on February 14 and women buy gifts for their male partners. Men can’t return gifts until the 14th of March and this is called the “white day”.

Lovers day or Dia dos Namorados in Brazil is celebrated by exchanging chocolates, cards, and by watching music festivals, and dance performances. Family dinners are also common on that day.