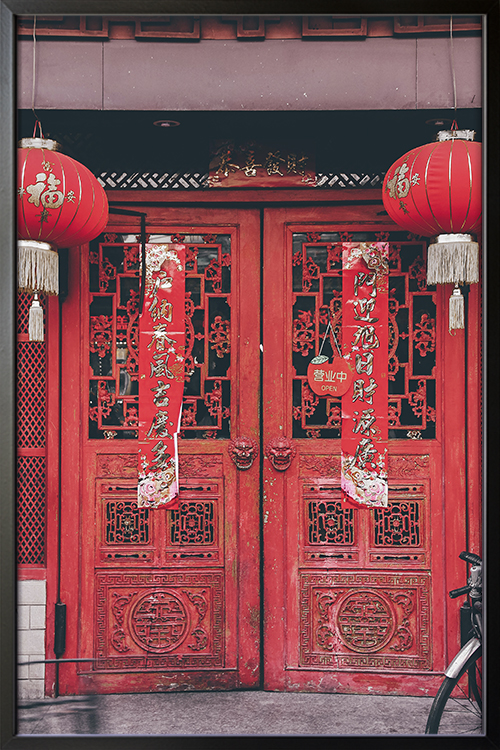 One of the basic principles of the Chinese is simplicity. This principle manifests in many things they do, including how they decorate their homes. The Chinese interior design style shows balance in the combination of traditional and contemporary styles. Read on to learn how to decorate your home that many homeowners and designers adore.

China is one of the oldest countries on the planet. The Chinese also have one of the oldest civilizations that have influenced most of the countries in the world. Their history is likewise colorful in the way that many events have happened to their country that made them what they are today.

As one of the world’s largest countries, China is composed of different provinces and cities with various traditions and customs. The way they design their infrastructures has influenced other nations. These days, you can see the Chinese interior design style employed in many homes, offices, and other establishments for many good reasons.

The development of the design

The Chinese design style has been in existence for over 5,000 years. Since the feudal society, the culture and tradition of the Chinese have formed the techniques and concepts that greatly influenced their neighboring countries. These days, many architects and designers combine traditional and modern ways to create unique and popular trends in construction and design.

The Chinese design style has also influenced western culture. However, with the fusion of ideas and concepts, the traditional design concept has weakened and nearly resulted in the extinction of the old Chinese traditions. With the blending of traditional and modern images, traditional Chinese culture is being recognized again. This concept has created a new identity for the Chinese interior design style.

The modern design style of the Chinese is the result of the long years of evolution of Chinese interior design. It represents Chinese spirituality as it focuses on achieving people’s physical, psychological, and environmental needs.

Paper lanterns are common in many Chinese homes. In addition to illuminating the rooms, lanterns also give the interior a warm appeal.

It is common to see the Chinese interior design style in a bold fusion of black and shimmering lacquer with gold or red accents.

To enhance the design style, you may add oriental vases and tea lights on tables or shelves. Shoji screens may also be used as room dividers.