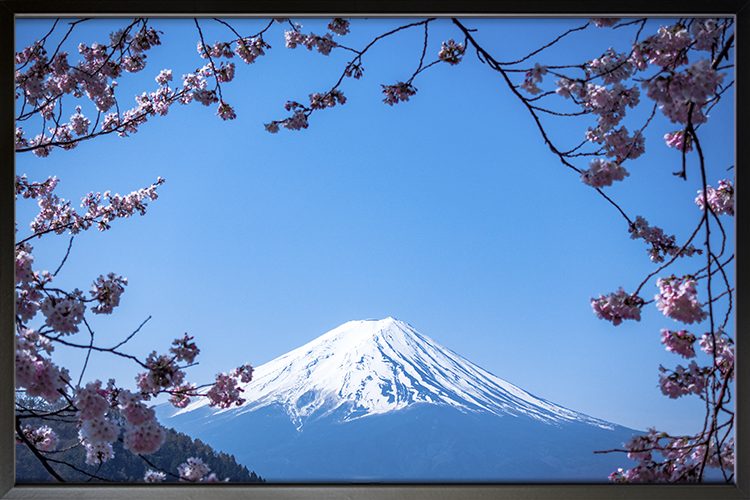 Mount Fuji is a volcano in Japan and is in fact the highest in the country. It is a popular icon in Japan because of its symmetrical form and perfect shape. The volcano has been depicted in many art and poetries because of its attractive appearance, especially with the snow-capped view.

If you think that people only marveled at it, then you are wrong. Hundreds, if not thousands, of mountain climbers have attempted to reach the summit during the months of July and August. People tried this feat for religious reasons. Read on to learn more about Mount Fuji and why it is one of the popular travel destinations in Japan.

The volcano has been commended for its overall appearance. It has a perfect circular shape and snow covering the top. Looking at it evokes a peaceful and tranquil feel that can surely give its viewers goosebumps. It is an active volcano and the last eruption was recorded in 1707. During this time, the Hoeizan crater formed.

Climbers who want to reach the summit may take around 8 hours. The best time to climb it is in July and August when the number of climbers can be overwhelming. There are 4 routes going up and each has 10 stages of different lengths. Yoshida Trail is the most popular trail and climbers can see paved roads to the 5th station with mountain huts between the 7th and 8th stations. In these huts, travelers are offered food, drinks, and a place to stay for the night. Once the summit has been reached, climbers can take a rest, and walk around the Naiin or shrine or summit Crater. Viewing the sunset at the summit is probably one of the most rewarding scenes.

Fujiyoshida is a city situated on the foot of Mount Fuji. If you are not planning to climb the mountain and just want to enjoy the view, then this is the perfect place to visit. The city can likewise offer a peaceful environment for travelers.

Fuji Five Lakes is the area located on the northern side of the volcano. This is composed of the five lakes of Yamanaka, Motosuko, Saiko, Kawaguchi, and Shoki, and they are admired for their beauty. Tourists can take a cruise ship tour, kayaking, and fishing, as well as a visit to the Healing Village to experience traditional Japanese culture.

Who climbed it first?

The first person who climbed Mount Fuji was a monk in 663. Those days, only men are allowed to climb the volcano until the 19th century. Lady Fanny Parkes was the first woman to climb Mount Fuji in 1867.

A military background of the volcano

Mount Fuji was known for having a military background. The noble samurais were known to have trained in the mountain. Military camps from both Japan and the USA also operated in the volcano.

The shape of Mount Fuji has greatly influenced Japanese culture and art. It has been an inspiration to many artists in poetry, music, and art. In fact, the artist, Katsushika Hokusai has accomplished painting 36 views of the volcano.