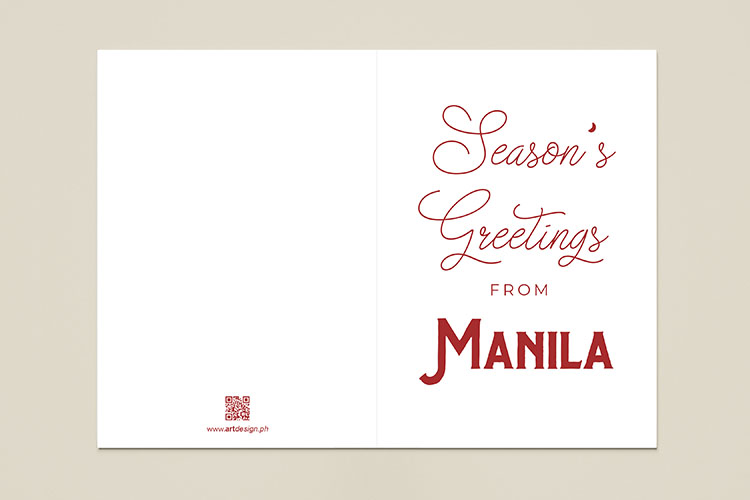 What makes the Christmas celebration even more fun and exciting? In addition to presents, of course, the food and drinks that are included in Noche Buena. Imagine coming home from midnight mass and on the table are sumptuous foods like lechon, ham, pancit, bibingka, quezo de bola, and many others. What’s so special about Noche Buena aside from being an important event on December 24? Read on to know more about the different facts about celebrating Noche Buena in the country.

An influence of Spain that we have adopted

Noche Buena literally means “good night” but is also the Spanish term for Christmas Eve. Why Spain? Just look at the common dishes prepared, such as  lechon, jamonado, embotido, morcon, queso de bola, and many others.

During the Spanish colonization in the Philippines, the friars required the people to fast before Christmas Day. As a result, Filipinos, as well as the Spanish people, were really hungry after attending the Christmas mass. The midnight meal they had then was literally a feast on a spread of delectable dishes.

Noche Buena in other countries

In Spain, Noche Buena is a common tradition wherein the menu consists of a fish dish, soup, and roast pork. As a dessert, Turron is prepared to provide a sweet conclusion. The main star of the Noche Buena is the whole pig roasted in a box over hor coals. This is called Caja china in Cuba. For the Peruvians, turkey is the main meal, and for the Venezuelans the main dish are pernil, panettone, and Ponche Crema.

The real truth about Filipinos and fruitcake

Originally, fruitcake was introduced to the Filipinos by the Americans. This cake was also given to friends and loved ones as a gift and served every Christmas during Noche Buena. On the contrary, Huffington Post considered fruitcakes as the most hated cake in the existence of baking. The main reason for this is that fruitcakes are aged. In wines, this is a good idea and makes wines taste best, but not for cakes.

Another Spanish cuisine that is passed to the Filipinos. Rice is a staple food to Filipinos as bread is to the West. Since Christmas is a special occasion, rice is served in an extraordinary way. The color and flavor of paella are mostly because of tomato and paprika.