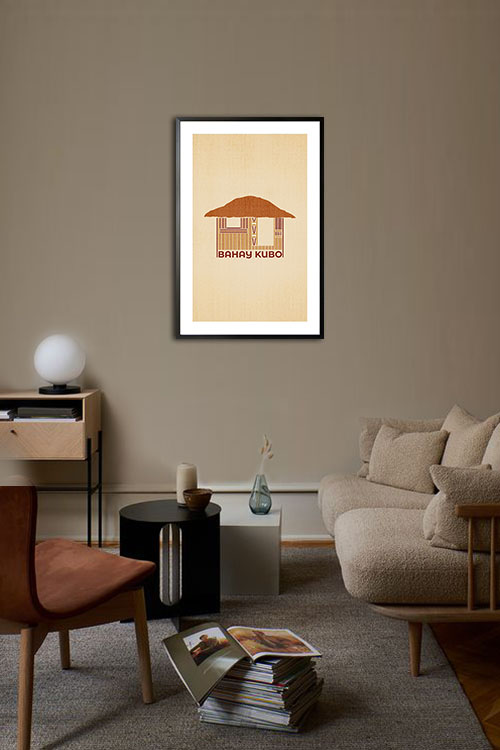 Interior designers are professionals who focus on the planning, functional design, and the effective use of space. More often than not, they work closely with architects, engineers, contractors, and homeowners. Interior designers are well rounded as they are also knowledgeable in many aspects of construction and design.

Interior designers use their knowledge and skills in every aspect of the construction and design projects. This is to make sure that the living spaces will be comfortable and attractive. Their creativity and resourcefulness create something out of nothing. A talent that will make any room look impressive and attractive.

The development of interior designers

During the 17th to 19th centuries, decorating the interior was mostly done by homemakers, upholsterers or craftsmen. They usually recommend artistic styles based on the structure. In the middle of the 19th century, the services of interior designers became popular in the West. As the economy is growing, so is the lifestyle of middle class people.

As a result, middle class people need to improve the appearance of their homes to display their wealth and lifestyle. Interior designing became popular during the mid century until 1914, which was adopted by many independent and amateur designers. Professional interior design finally emerged in the mid 20th century.

Among the personalities in interior design was Owen Jones. He is a key figure in making theories and was able to decorate the huge Crystal Palace for the Great Exhibition. One of his biggest contributions to the field was “The Grammar of Ornament” (1856). This contains the 37 key principles of interior design and decoration.

One of the first interior designers in America was Candace Wheeler. She was also instrumental in encouraging a new style of American design. Wheeler developed art courses for women and was known for being a national authority in home design.

Elsie De Wolfe focused more on light and fresh colors as well as the Chinoiserie furnishings. She was a practical designer and removed the clutter that is commonly seen in Victorian design style. This is to give homes more space for various activities.

Interior design even became more prominent after World War 2. This is when interior design schools have been established to formally train aspiring designers. Along with this, reference materials were published to help students with their training.

With the training and learnings, interior designers are more equipped in handling projects. These include the basic layout of various spaces as well as the technical aspects. With the growing demand in erecting houses and other infrastructures, so are the skills of interior designers. The interiors they create should be safe and functional. They should likewise adhere to the regulations and requirements that are mandated by both local and national standards.