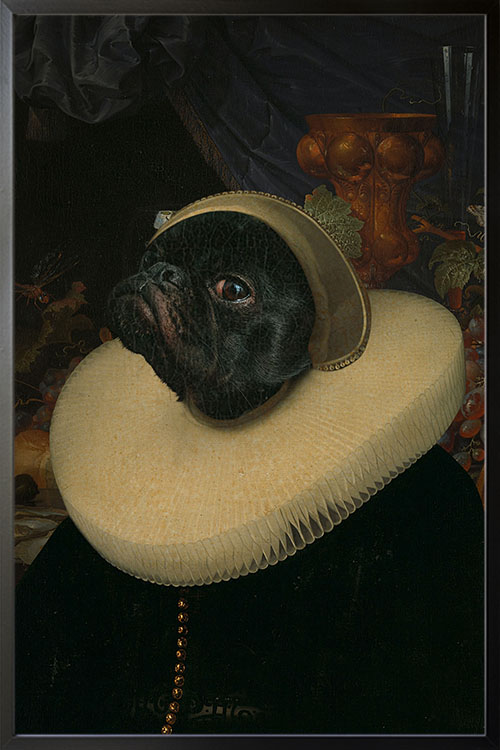 Rescuing animals is a much-needed effort to protect animals that are in dangerous situations. In the Philippines alone, there are millions of dogs and cats roaming around the streets. In fact, many of them are seen limping and in not-so-good condition. Sad to say, this is a common sight in the country and many of them are euthanized or die of hunger, wounds, or diseases. Many animals are turned into shelters due to abandonment by owners, expensive health concerns, and others.

The difference between the two is quite difficult to describe as their objectives coincide with each other’s goals. There tends to be flexibility surrounding the two terms. In general, “animal rescue” may even cover animal shelters as a subset of animal rescues. If you are talking about their difference, animal shelters tend to have facilities that house animals while animal rescues are typically foster-based organizations. Both types of organizations exist to help animals.

Stray animals in the Philippines

According to the Philippine Animal Welfare Society (PAWS), having stray animals is caused by irresponsible pet ownership, owners not neutering their pets, and people still buying and breeding instead of adopting or fostering shelter and rescue animals. Commonly, stray animals are once domesticated and thrown out into the streets when the owners cannot afford to take care of them. In 2019, PAWS has reported about twelve million stray dogs and cats in the country.

Dangers of having stray animals

It is a public health concern for having a large population of stray dogs and cats. Among the problems faced by many are dog bites, rabies, leptospirosis, cat scratch fever, and others. Stray animals may also cause disruption to the flow of traffic and the noise they cause because of territorial fights. Children may also die of rabies since they are more likely to conceal their bite wounds from their parents. According to the World Health Organization, often it is too late to save the lives of rabies victims. Patients usually die soon after the symptoms appear.

The situation of animal shelters in the country

In other countries, COVID 19 pandemic has led people to adopt pets since they have more time to take care of them. However, the situation is different here in the Philippines. Many families have been forced to give up their pets due to the lack of funds. Animal shelters have been receiving rescue calls even though their resources are problematic. There were more animals in need of care since the pandemic struck the country. Various organizations also have mentioned that since the animal rescue rate is increasing, most shelters have become unsustainable and overpopulated. This is the main reason why animal protection organizations highly recommend adopting pets from shelters rather than buying from pet shops. You may have heard of these: “Adopt, Don’t Shop” and “Kapon, Hindi Tapon” advocacies. Hopefully, with these, the number of homeless cats and dogs will be decreased.

Nowadays, many animal shelters are in peril because of the lack of resources that are needed to sustain their operations. Employees of private-owned shelters often shell some cash from their pockets to keep the organization afloat. Unfortunately, this is not sustainable and they are in dire need of our help. A little help goes a long way…