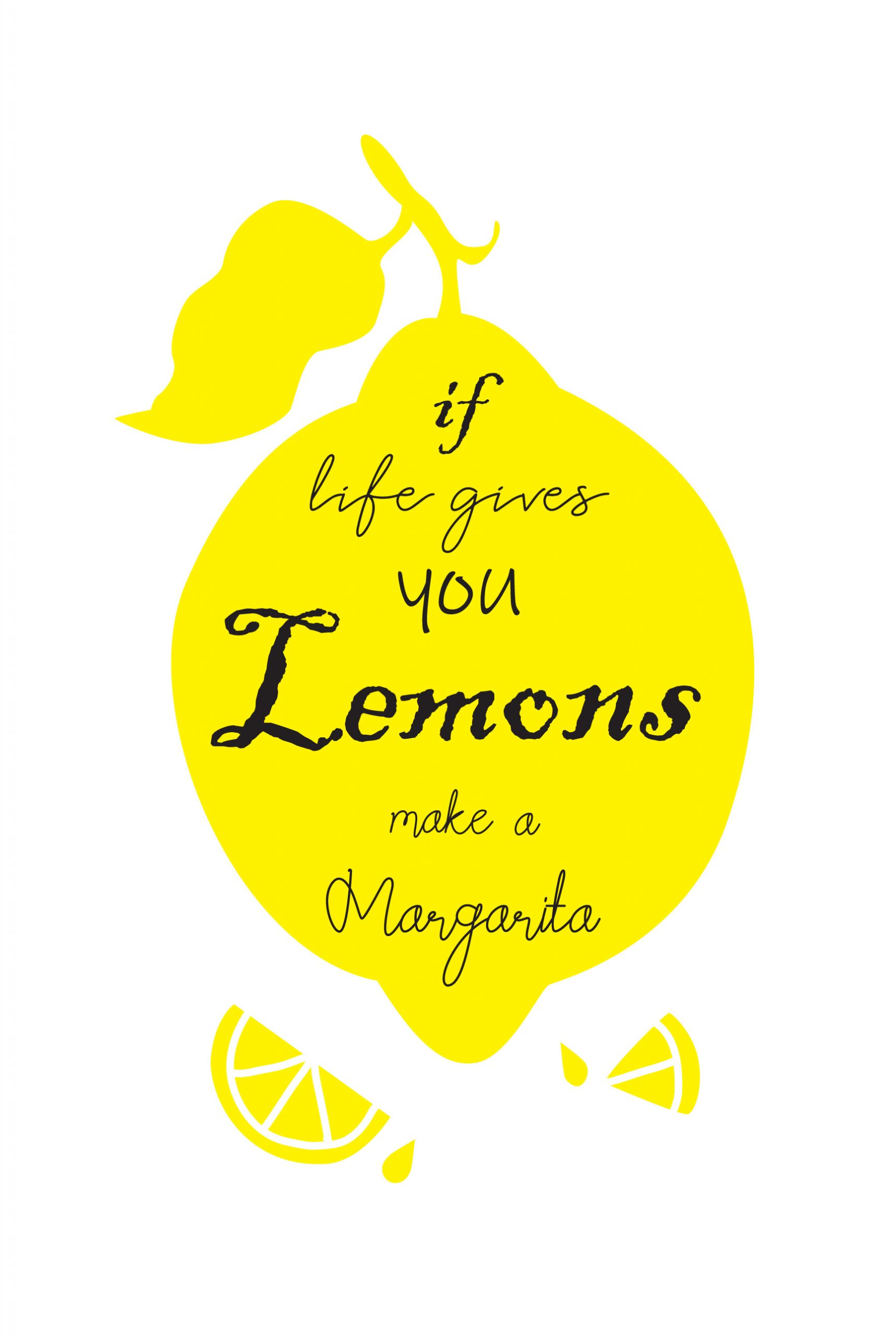 Lithography posters are among the popular prints that we have these days. They are not just attractive, they also convey different messages for the public. Motivational and inspirational posters are also considered to be lithography and many of them are displayed in homes and offices. These are to encourage family members and workers to start their day right and be productive. Read on to learn more about lithography and its significance to wall decoration.

A brief history of lithography

Lithography is based on Ancient Greek words “lithos” or stone and “graphein” which means to write. Originally, it is a method of printing that makes use of oil and water on a stone or metal plate. The printing process was invented in 1796 by the German author and actor Alois Senefelder. The method was used to publish theatrical works.

These days, lithography is made of a polymer coating that is applied to a flexible plastic or metal plate. Many books and magazines make use of offset lithography that became popular in the 1960s. Offset lithography or also called photolithography has also been used in the fabrication and mass production of integrated circuits in the electronics industry.

The power of words

Words are the most powerful force in the world. Though hard to believe, words have the power to control and affect every individual. Words can be used positively to encourage your peers or colleagues, or destructively by saying negative thoughts. Words also have the ability to help, to heal, hurt, and harm.

With the advancement in printing technology, the creation of posters has somehow been perfected. Many companies offer stylish and trendy lithography posters that can be used to make the interior of any room look more appealing. Colorful lithography prints can be displayed to make the rooms look more vibrant and exciting.

Homes that adopt the minimalist interior design style can also choose from lithography posters in black and white. These prints are simple in appearance but can blend well to design styles such as Scandinavian, minimalist, Japanese, Zen, and others.

Motivational posters to inspire you

Most people are always searching for valid reasons to wake up every day. People go to offices or schools for their personal interests and also for their families. Whatever the reason may be, we need to be inspired or motivated to push ourselves.

The display of motivational posters is known to help in the behavior of anyone who reads them. Many lithography posters are beautifully designed and eye-catching. Artdesign has a lovely collection of lithography posters that can motivate and inspire you. The messages printed on the posters help people achieve more and do better with their lives.

These posters are visually stimulating and directly convey the message to the public. It has been observed that motivational posters have significant effects on the behavior of many individuals. Posters displayed in homes and in workplaces can stimulate the mind and encourage the viewers to reflect on the message.

Words are powerful. People are known to indulge with well-expressed wisdom, motivational, or otherwise. The details of wording make a difference. The way words are arranged can be convincing and inspiring. The same thing with metaphors and quotes.