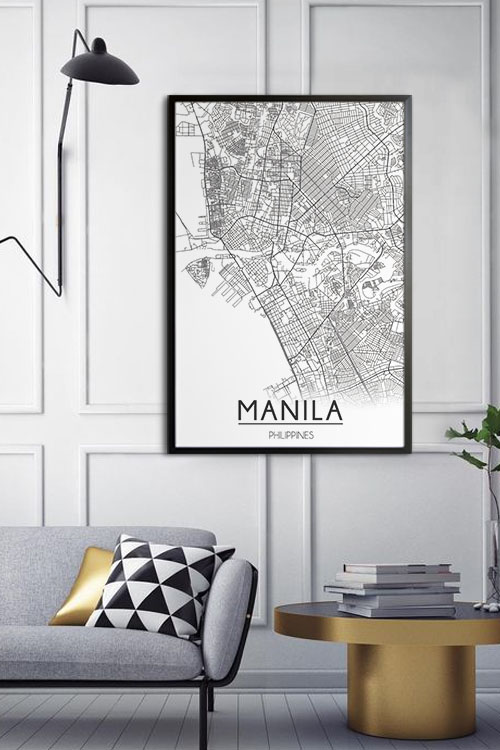 Manila is the chief city of the Philippines. It is the center of the country’s commerce, politics, and culture. The city was originally called Maynilad after the flowering shrub, nilad. Amidst the busy streets and the heavy traffic, Manila is known for its historic architecture, tourist landmarks, religious practices, and sumptuous food. These are some of the reasons why the city is popular among foreign and local travelers.

Manila is located on the eastern shore of Manila Bay. At the middle of the city flows the Pasig River. The river divides the city into north and south. Majority of the areas in Manila sits on top of centuries of prehistoric alluvial deposits built by the waters of Pasig River as well as some of the reclaimed from Manila Bay. Over the years the land in Manila has been altered by human activities.

Manila is a historic city where a collection of architectural structures reflect that of the past and present. Structural appearances show different styles that are either influenced or created by the Spanish, American, Chinese, and Malay. The Luneta Park, for instance, including the different government offices were designed by an American architect and city planner.

Many of the buildings are made of reinforced concrete and hollow blocks. Modern designed houses are common in Ermita and Malate. On the other hand, Spanish designed houses were common before the Second World War. Up to the present, these types of houses remain popular.

The churches within the city show characteristics of different colonists such as American, Spanish, and European. One of the important landmarks is the Manila cathedral which was built in the 1950s.

Over the years, Manila has been the center of rural-urban migration. This activity made the city densely populated. The city is occupied mostly by Filipinos and only less than one-tenth of the population are Chinese. Religion of the people is also diverse. Among are Roman Catholic, Protestants, Muslims, and Buddhists.

Traveling in the city

Going around the city would cost you a little cash. With the availability of public transportations, you will be able to see different tourist destinations. However, if you prefer a more modern type of view and destinations, there are other cities to visit, like Makati and Taguig. On the other hand, Manila will let you feel and experience the history and culture of the country.

Manila is popular for arts, leisure, and entertainment. You will get the chance to see landmarks like the Rizal Park, National Museum, Manila Zoo, Divisoria, and Intramuros. At night, the city is still full of life and lights. Recreation centers cater to those who want to experience fun and excitement while enjoying their stay in the city.

With the diverse nationalities that visit Manila, various establishments also have prepared food that are fit to the taste of travelers. In addition to these, Manila boasts local tastes that tell stories to bring home in their respective countries. Visit local carinderias or street stalls to taste local versions of international menus.

Noodles and pastas can be bought at reasonable prices. If you are the adventurous type of person, try the Filipino delicacy, balut. A must have while in the Philippines. If you crave for some Chinese food, you can visit Binondo. A place where you can enjoy huge servings of mami, lomi, and pancit.