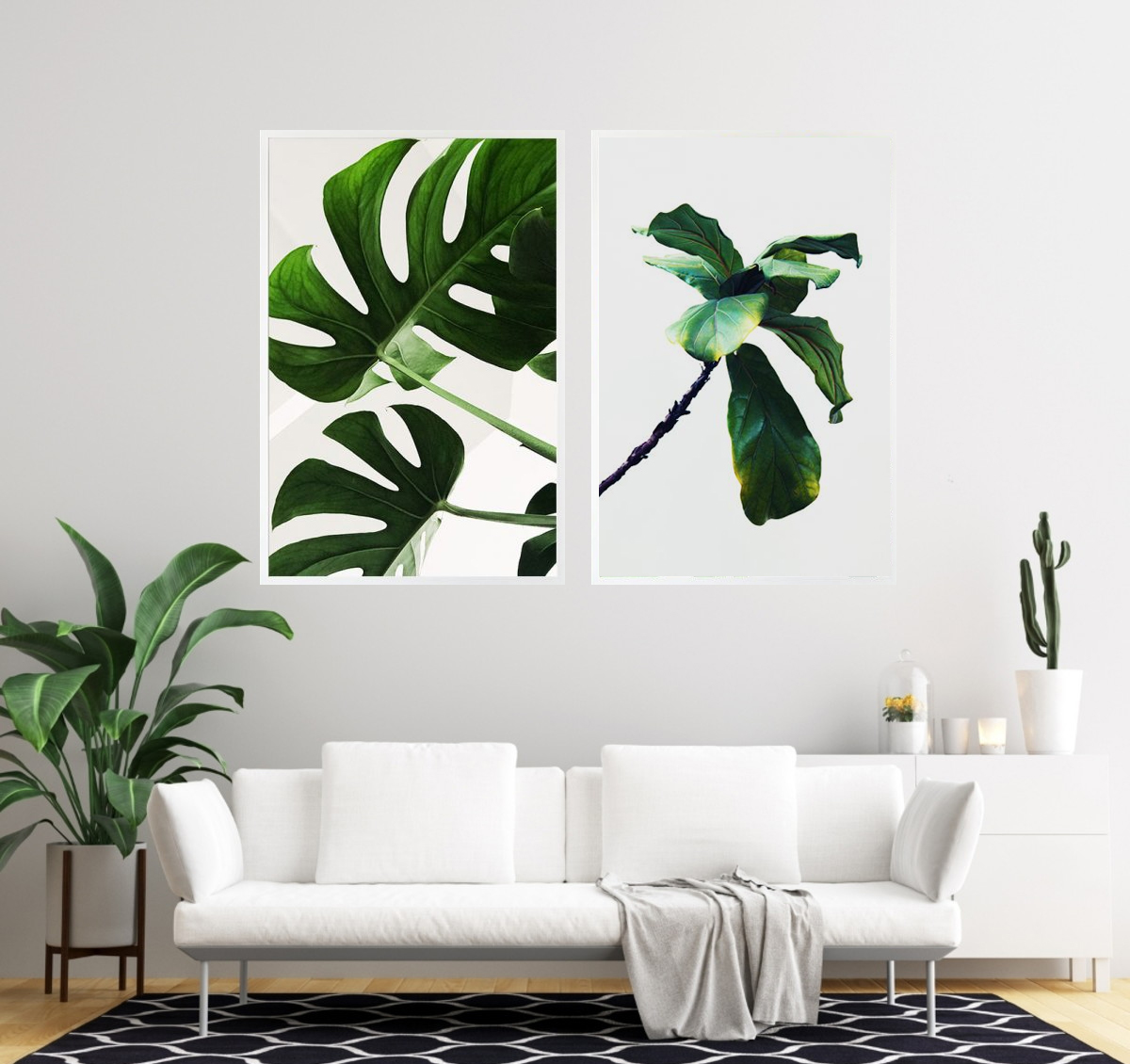 The modern design style is the trend these days when it comes to styling your home. In fact, many public spaces and establishments prefer the design style over the others. It features clean lines and simplicity which are greatly influenced by the modern art movement of home interior. Moreover, there are no limitations to modern design style. It encompasses a lot of different embodiments.

The characteristics of modern design style

Shapes as a key element of modern design style

Shapes are one of the key elements in modern design style. It uses geometric shapes such as rigid squares and rectangles with smooth curves. In addition to these, circles and ovals add life to any room. The design style is also modest when it comes to the use of ornaments. Excessive use of ornaments is believed to interrupt the flat surface and clean lines.

Preferred materials of the design style

When it comes to the materials often used and seen, wood and plastic are the best choices. Although other materials may be used, wood and plastic are the primary choices. Wood is usually painted with an opaque finish to cover the natural grain. Shiny or glossy metals boost the identity of the design style. Stainless steel, for instance, is common in the legs of chairs and the body of lamps. Plastics are often used for smoother and even surfaces.

Modern design style started its popularity during the World War 2 era. It has its influences on the decorative arts in the early 20th century, especially with the Art Deco period. The rise of new concepts and materials have contributed a lot to the development of modern design style.

With different inspirations, the design style used a combination of different styles during the 1940s. Examples are Art Deco and Jazz where homes are usually seen with sunny, sentimental, and patriotic accents. The decorative items used are lighter and more affordable. Furniture pieces are simple and linear with the use of materials such as wood and chrome. Carpet, ruffled draperies, floral textiles, and colored tiles are also common.

Consumerism in the 1950s

During the 1950s, consumerism increased. As a result, the demand for decorative items and materials is also increasing. Mass production of different materials such as fabric, furniture pieces, and other decorative items was boosted to make them more affordable for the middle class. The design style focused on simplicity and functionality. The kitchen is considered to be the most important room during this period.

More relaxed design during the 1960s

As the economy was booming in the 1980s, so was the demand to make bigger houses. Furniture pieces also need to be larger to make them proportionate with the houses built. Many homes tend to grab attention due to the extreme colors used.

Functionality and style in the 90s

Modern design style eventually toned down during the 1990s. Furnishings are sleeker and more refined. Walk-in closets, kitchen islands, and home entertainment rooms are common. These are results of the emphasis on functionality and style.

The 21st century focused more on functionality. The design style is not that loud as compared with the other decades. Modern design style during this decade has the combination of modern and eclectic elements with influences from the previous decades.