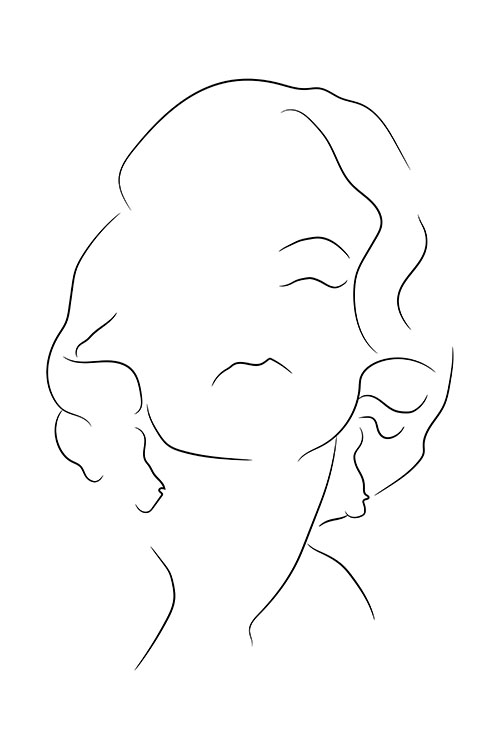 Pop Art or popular art started in Britain and the United States in the mid-1950s. It was actually a movement that challenged the traditions of fine art that includes images from advertising and news. The term Pop Art was first used during the discussions among artists, known as the Independent Group. The movement embraced popular culture or what is also called the “material culture”. The artists during that period responded to the need for clever advertising and building more forms of mass communication.

The movement was established by the British art critic, Lawrence Alloway in an article, “The Arts and Mass Media”, that was published in 1958. Some textbooks also point to the collage of Richard Hamilton, “Just What Is It Makes Today’s Home So Different and So Appealing?” in 1956 signaled the arrival of Pop Art. The collage was shown in the show, This Is Tomorrow at Whitechapel Art Gallery in 1956. This marks the official beginning of the movement.

Pop Art completed the Modernism movement in the early 1970s. I also ended the said movement with its investment in anything contemporary.

Here are the key characteristics of Pop Art that you will find in many arts these days:

Long before the establishment of the movement, there already has been an integration between fine art and popular culture. In 1855, French realist painter Gustave Courbet symbolically pandered to popular taste by including a pose taken from the print series, Imagerie d’Epinal. It featured brightly painted scenes that were invented by Jean Charles Pellerin, a French illustrator. This strategy was also employed by the Spanish artist, Pablo Picasso.

Marcel Duchamp, the pioneer of Dada pushed Picasso’s consumerism by introducing the actual mass-produced object into the exhibition. These were the bottle rack, a snow shovel, an upside-down urinal, and these were called the Ready-Mades.

One of the key personalities in American Pop Art was Andy Warhol. He understood shopping as well as the allure of celebrity. Along with Post-World War 2 obsessions drove the economy of the country. He has captured the authentic beauty of America and is known as one of the best-known artists associated with the movement. Some of his popular works were the images of Mick Jagger, Marilyn Monroe, and Campbell’s Soup cans. These images have been popular household images and they were reprinted on shirts, posters, and mugs.

American Pop Art evolved to try reversing the elitist and abstract trend. This was achieved with the introduction of images as a structural device in painting. Some of the popular names in American Pop Art are Roy Lichtenstein, Andy Warhol, Robert Indiana, George Brecht, Billy al Bengston, John Wesley, Jess Collins, and Richard Pettibone.