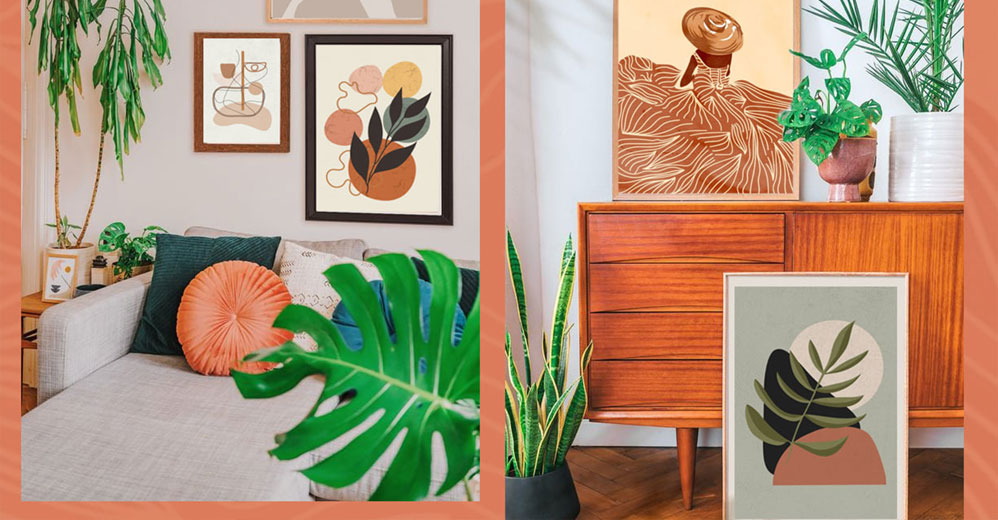 Pop Art is one of the art movements that has taken the art and design industries by storm. It is a popular design that is used for many purposes. Many people adore Pop Art due to its unconventional approach. However different and unique the art is, the style has captivated the interests and hearts of many design enthusiasts.

Pop art is a movement that started in the United States and the United Kingdom. It was in the 1950s that the movement challenged the traditional styles by creating art that includes images from popular and mass culture. It was then that the movement revolutionized the appearance and content of magazines, books, advertising, and others.

One of the main goals of the movement is to create art that uses images of popular culture. Artists usually employ mechanical means of reproduction and the materials are sometimes visually removed and added with unique materials. The art is often compared with abstract art due to the use of objects and images.

Many of the art that is inspired by the movement are used in advertisements. Examples are the labels of Campbell’s Soup Cans by Andy Warhol, Drowning Girl by Roy Lichtenstein, Bed by Robert Rauschenberg, President-Elect by James Rosenquist, and Marilyn Monroe by Andy Warhol.

How it all started

In 1952, a group of artists in London held a gathering to discuss various topics in art. The group is called the Independent Group that is led by popular artists like Richard Hamilton, Eduardo Paolozzi, Lawrence Alloway, and Reyner Banham. They discussed topics such as the place of mass culture in fine art, science, and technology.

It was the time when the UK was still developing from the atrocities of World War 2 and people are still not open to the popular culture of the United States. The British were enthusiastic about the future of popular culture in the country and were looking forward to the art to influence science fiction, movies, comic books, music, and mobile designs.

During the mid-1950s, the American art community is influenced by different artists and their respective movements like Neo-Dada, Funk Art, Lettrism, Beat Art, and Polymaterialism. The art focused on the inclusions of the concepts instead of sticking to traditional methods. As a result, non-art materials were used that resulted in artworks that express the pop culture. Among the artists who made an impression during that period were Robert Rauschenberg, Ray Johnson, and Jasper Johns.

During the 1960s, more artists became popular in New York and Los Angeles exhibitions. Many used screen printing to create art instead of conventional painting methods. It was then that the economy of the United States was also growing simultaneously with music, science, and technology.

Many poster designs have been inspired by the Pop Art movement. These designs have been loved by the public because of the use of extraordinary color combinations and dynamic designs. Artists made use of simple objects and created remarkable art out of them. The outputs even amazed non-art enthusiasts around the globe.

Though the concept of pop art is not accepted by several artists and individuals. The art opens the public to new techniques and ideas on how to express themselves in the form of art. Simple everyday objects like soda bottles, can of mushroom soup, and bottle crates. Marilyn Monroe and Elvis Presley were commonly portrayed in the posters along with different brands of consumer products.

Displaying poster art is one of the trends these days when it comes to wall decoration. Pop Art inspired posters can instantly create a lively vibe that can create a fun and exciting room environment. In addition to being trendy and stylish, posters are more affordable than traditional paintings.