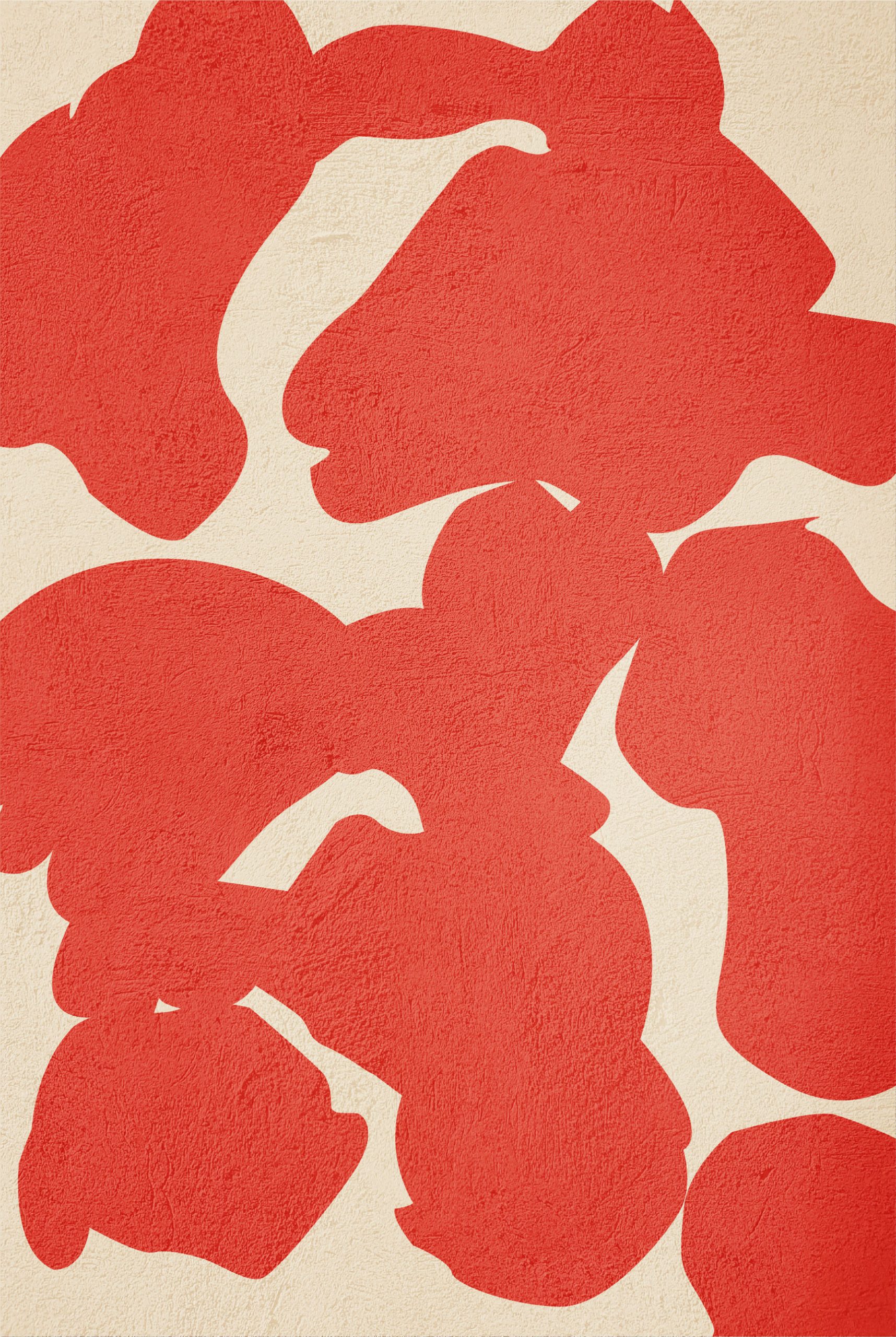 The 1980s interior design can be described as complex as it consists of metallic accents, prominent angles, and curves. The good thing about it is it can easily be integrated into other design styles. From bright colors to flat designs and numerous geometric figures, the 1980’s design can boost modern interior.

The modern appearance of the 80s reflected the “less is more” approach together with the minimalist spaces that highlight the clean-lined furniture. The surfaces characterized to be reflective was achieved with the use of mirror, chrome, and glass. These were used to visually enlarge the room. Gray was usually seen on the walls wherein other colors such as white could easily be combined. White was likewise popular during the decade together with contemporary lighting fixtures.

The events in the 80s

The decade was marked by socioeconomic change due to advances in technology. It is also a period of moving away from the planned economy and gearing towards laissez-faire capitalism. Many believed that this change in the global economy is attributed to the “Reagan Boom” in which there was a drastic increase in job employment and economic expansion in the United States.

Multinational manufacturing companies relocated to various countries such as Thailand, Mexico, South Korea, China, and Japan, providing these countries with economic growth and a decrease in the unemployment rate.

This is also the decade of the end of the Cold War between the United States and the USSR that almost escalated to the use of nuclear weapons in both countries. The collapse of Soviet communism also happened during the decade, wherein the United Kingdom and the United States started a trend in international trade that would eventually be used in the succeeding decades.

With these developments in the developed countries, the developing countries on the other hand are having financial crises and an increase of debt from the International Bank and the World Bank is evidently observed.

The AIDS epidemic was recognized during the decade as well as global warming which has started to become a problem.

Designing your home the 80s way

Designs that were popular in the 80s are making their come back these days and it is not difficult to integrate them into other designs. Try to adopt these ideas and create a comfortable and nostalgic vibe in your home.