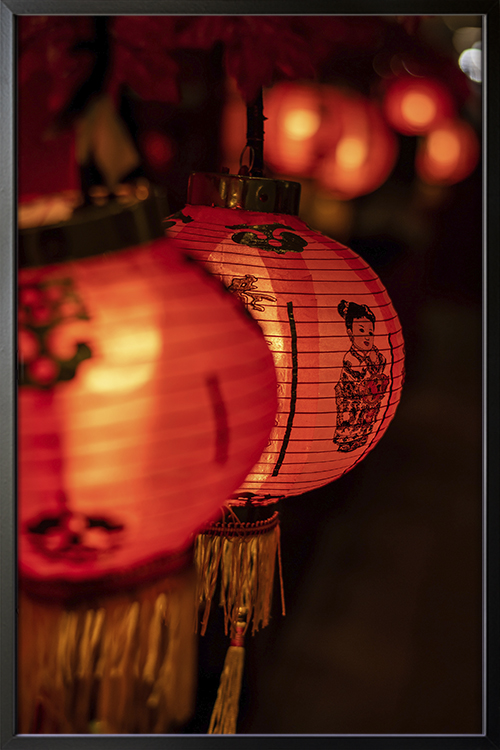 Chinese lanterns have been in existence since ancient times. They were used to provide light and in religious practices. Nowadays, Chinese lanterns are used for decoration and as modern forms of celebration and worship. They are likewise symbols of national pride in China and are commonly seen in homes and public areas. Traditionally, the lanterns are seen in the color red and adorned with gold or red tassels. Do not be surprised as well if you see them in various shapes.

A brief history of Chinese lanterns

The earliest recorded Chinese lanterns were during the Eastern Han Dynasty (25-220). Lanterns were used as lamps or covers during that period. The lanterns were used in several religious practices like Buddha worship. Buddhism was known to spread in China due to the efforts of the Eastern Han emperor. The emperor ordered that lanterns be lit every 15th day of the first lunar month to worship Buddha. Eventually, this celebration became the famous Lantern Festival.

During the Tang dynasty in 618-907, paper lanterns were displayed to celebrate the peaceful life and power of China. This led to the popularity of lanterns throughout the country.

The appearance of Chinese lanterns

During ancient times in China, making lanterns was a collection of crafts including painting and paper-cutting. There are various materials used in making lanterns, and the most commonly used were bamboo, wood, wheat, straw, paper, and silk. Illustrations were also seen in traditional lanterns and these show some of the beautiful landscapes of China, portraits of key personalities, mythical creatures like dragons and phoenixes, birds, and fish.

The colors of lanterns and their meanings

Colors say a lot about the culture and tradition of China. They have different meanings and are used on various occasions. Red lanterns represent wealth, fame, and prosperity. These lanterns are usually used at weddings, family reunions, and several festivals to show joy and harmony.

White lanterns, on the other hand, are used in any event that has something to do with death. Therefore it is common to display or see white lanterns during funerals. While green lanterns symbolize health, prosperity, and harmony. These are likewise seen during temple fairs or the infamous Lantern Festival.

These are the days to feast your eyes on colorful and beautiful Chinese lanterns. The tradition of viewing lantern displays can be traced back to the Han Dynasty around 2000 years ago. One of the favorite activities during the Lantern Festival is guessing lantern riddles. People gather around the displayed lanterns and guess the answers to the riddles. It is a form of competition wherein the person who answered the most number of riddles win.