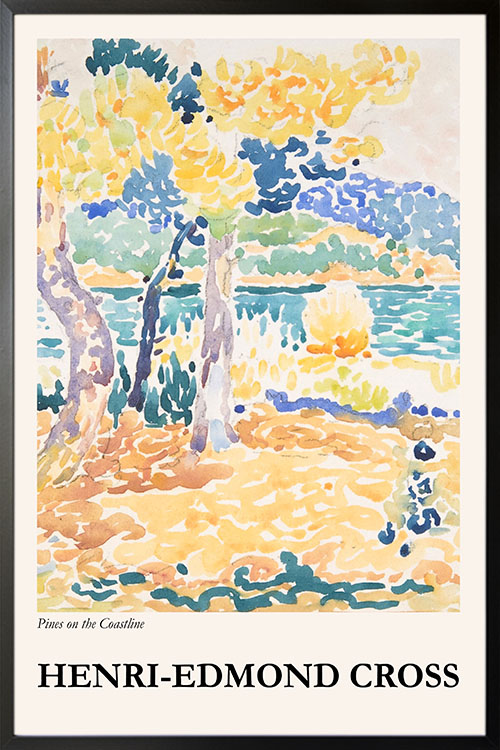 When it comes to appearance and effects on the room, classical artwork brings life to any living space. In fact, there are effects that cannot be observed from other forms of art. As many of us are probably aware, the choice of art that you display in your room reflects your personality and taste. With classical art displayed in your home, you will be able to bring harmony, proportion, and beauty to a plain and simple-looking room. Modern art has different characteristics and was created from a different period. Just like classical art, modern art evokes wonderful effects on the walls when displayed.

What is Classical Art?

The art is diverse and can be seen in temples and many public establishments. Classic art often featured the gods, famous figures, or celebrated a victory. Classic art is also important to many historians as many of them refer to the art to study the lives of past societies and cultures.

It has been recorded that the classical period lasted for several centuries and up to this day, the classical styles receive respect and reverence. The period started in the Archaic period in the 8th century BC. This continued until the Roman period of the 1st century BC to the 2nd century AD.

During that period, artworks were created in other parts of the world. However, they do not have the style that was observed in Greek and Roman art.

Many of the world-renowned artwork and architecture are from the classical period. Examples of these are the Parthenon, Colosseum, and Trevi Fountain.

How about Modern Art?

Modern art is artworks that were created during the modernist period between 1860 to 1970. The styles were dominant during the 20th century, a period when the world of art saw change and development.

There are many styles in modern art but it generally encompasses the movements and philosophies of art produced during this period. Modern art movements are usually associated with their rebellion against the traditional ways of art. Artists often throw out classical and earlier styles and embraced the spirit of experimentation.

Some differences between the two

In terms of differences, there are many that can be said about classical and modern art. The classical period lasted for hundreds of years and was revisited by the Renaissance and neoclassical periods. On the other hand, the modern art period was quite short and known to have lasted in less than a century. Although the period was relatively short, the evolution is impactful along with the rapid development of technology, the art has greatly influenced many cultures.

In contrast with modern art, it focused on the ideas and feelings of the artists. Artworks were basically means of self-expression.

Classical art mainly features scenes, inspires devotion, or tells mythological or religious stories. Modern artworks have no definite meaning, purpose, or story behind them at all.