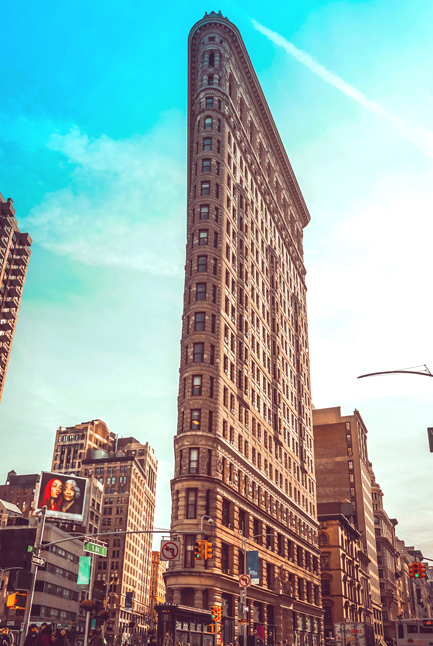 The industrial interior design style is one of the appealing styles that features metal and open space. A wonderful design style that incorporates many elements of the Scandinavian hygge interior design. Read on to learn more about this design style and why it is preferred by many homeowners and designers.

Industrial Interior Design – what is it?

The industrial design style is inspired by the repurposed factories during the Industrial Revolution. It encompasses exposed architectural elements such as pipes, bricks, concrete, and is combined with the philosophy of the minimalist design. In addition to these, the design is also known for open floor plans and a cool neutral color palette.

Although it is based on minimalist style, there is also the use of different rustic materials in furniture pieces and lighting accents. Many modern homes these days use a combination of industrial, mid-century modern, and farmhouse style to create cozy rooms throughout the entire home.

Although industrial design style is regarded as modern, it still has its origins during the Industrial Revolution. It can be recalled that during that period, giant factories were built to store large machinery.

The First Industrial Revolution in the 1760s marked the beginning of mass production in urban Europe and the United States. Factories were the start of industrial architecture and were characterized by large, grid-paned windows to allow the entry of fresh air and natural light, lofts, open floor plans, and exposed brick walls.

The Second Industrial Revolution in the 1870s  led to the construction of larger factories as businesses consolidated operations under one roof. Eventually, these factories required stronger construction materials, like concrete and steel. These materials were seen exposed in many instances.

In the 2000s, New York and other urban areas were facing housing shortages. As such, the factories during the Industrial Revolutions were converted into industrial loft apartments with open floor plans. The selling points are the exposed materials and large windows.

Minimalism and hygge also embraced the concepts of industrial design style. Repurposed materials were seen to coincide with the clean, straight lines that are common in the modern and minimalist design style. Many urban-styled homes are generally characterized by open plans, large windows, and neutral palettes, which are also common in Scandinavian homes.

Here are the characteristics of the Industrial design style that you will surely adore: