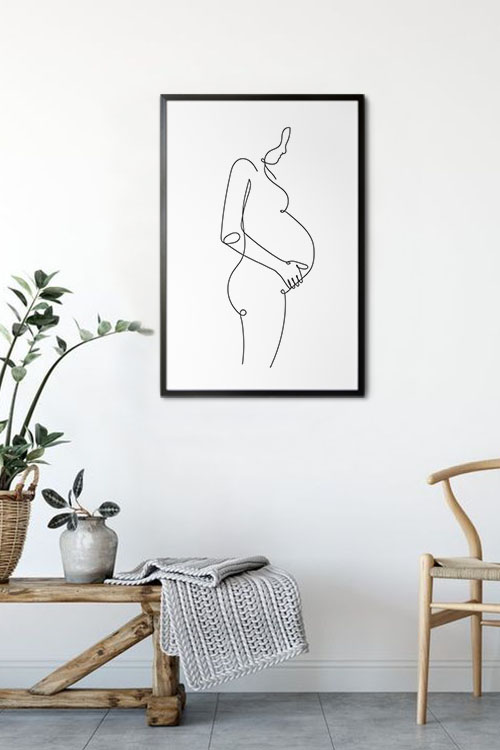 The human form is probably one of the most popular art forms in the history of mankind. Humans are the favorite subjects of many painters and even if you enroll in an art class, the human figure will always be part of the curriculum.

The interest in the human form started with the prehistoric ancestors wherein they etched line drawings of themselves onto the cave walls. Used as inspiration, the cave wall drawings have captivated artists from around the globe and re-created the human figure in all its forms. Read on to learn more about human form art and how it became one of the favorites among the other forms.

The original cave paintings were not created as decorative elements. They were etched to tell stories of the cave men’s adventures and misfits. Even the Ancient Egyptians have their own way of portraying humans in paintings. The important characters are seen as larger than the others. The Romans also used human forms in storytelling and religion.

During the Renaissance period, the use of religious images was constantly used during the medieval period. Leonardo Da Vinci and Michelangelo were known to have created a more detailed representation and used the sfumato style. With his knowledge of human anatomy, Leonardo Da Vinci created more realistic human art such as the Virgin of the Rocks, The Baptism of Christ, and the Vitruvian Man. Michelangelo decorated the Sistine Chapel with his works, such as The Last Judgement, The Creation of Adam, and various scenes from the Book of Genesis.

This period is marked with unique recreation of the human form. Mannerist painters were inspired by the Renaissance work by creating images with more tension and imbalance. The works of Agnolo Bronzino such as Venus, Cupid, Folly, and Time (1545) is one of the notable examples of the style.

During this period, English Romantics like William Blake and William Etty created religious and history paintings as a platform for their nude art. Artists who were popular during this period and who have contributed to the development of art were Edouard Manet, Edgar Degas, and Gustave Courbet.

The 20th Century and the present time

The protege of Gustav Klimt, Egon Schiele, is considered to be the most influential figure painter of the 20th century. He is known for his female nudes posed in confident, sexual positions. Other artists who became famous during this period are Amedeo Modigliani, Picasso, Matisse, and Lucian Freud.