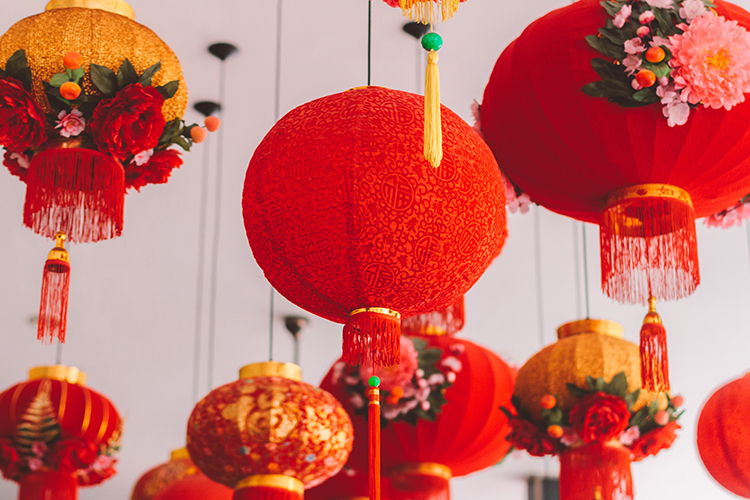 This year, the Chinese New Year will be celebrated on January 22, marking the start of the Year of the Rabbit. This festival is packed with fun activities and traditions with decorations that are primarily in color red.

Colors play a significant role in Chinese culture. Various colors represent different qualities and ideas that started during ancient times. The Chinese have great ways of passing the traditions over generations. Red is essential in the celebration of the Lunar New Year and weddings.

The Year of the Rabbit

Rabbits are known to represent hope, peace, prosperity, and longevity. The colors associated with Rabbits are red, pink, purple, and blue, which are considered the luckiest colors. Red is important in the Chinese zodiac as this symbolizes prosperity, good luck, and happiness. With the traits of the water rabbit of being witty and ambitious, it has an affinity towards the color red.

Did you know that the relationship between the color red and luck has an exciting story behind it? According to traditions, a beast named Nian would once come on New Year’s eve to devour the villagers, their crops, and livestock. As a result, people would leave food at their doorsteps, hoping that Nian would consume it instead of the villagers. One night, they saw Nian get scared of a child who was dressed in red. Since then, it has been their practice to hang and display red lanterns and spring scrolls to drive off the beast. The lion dance performed during New Year’s Eve is also for the same reason of scaring away Nian.

Since ancient times, the color red has been part of different traditions and practices of the Chinese, especially during the New Year. One example is the tradition of giving red envelopes filled with cash or gold coins to children, young adults, and employees. The red envelope symbolizes good luck and health in the coming new year. Another significance of the color red to the Chinese is during the Lantern Festival, which marks the 15th day of the Chinese New Year and the end of the Spring festival. The Chinese celebrate in the evening with red lanterns displayed across the streets, homes, and establishments. Additionally, red clothes are worn during the entire as this also symbolizes prosperity.