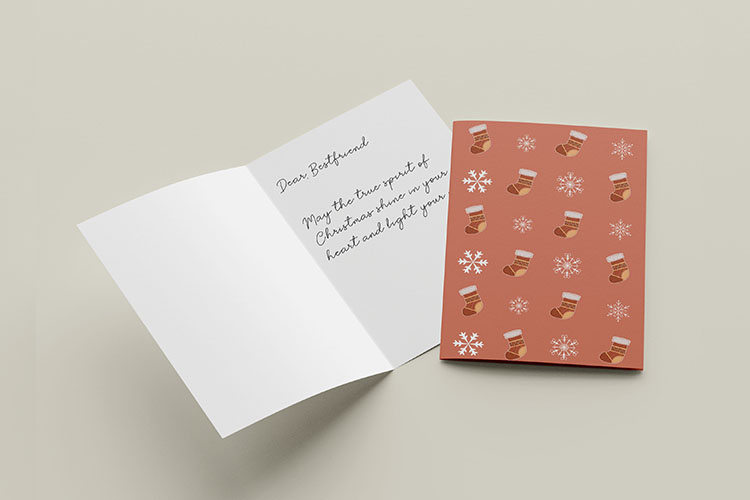 Probably at least once in your life, you were able to receive a greeting card. You may still remember the feeling of receiving it from your crush or even from a friend whom you haven’t since for a long time. Who does not love receiving a greeting card? For many people, it is one of the best gifts to receive on their birthdays or holidays. A thoughtful message scribbled on the card can mean a lot to the one receiving it. Just like the greeting cards, they have a colorful history that many are not aware of. Read on to know more about how it all began.

Little did we know that greeting cards are already in existence since the early Egyptians. During that time, the Egyptians used papyrus scrolls to send letters. This was also the practice of the Chinese who exchanged messages at New Year. Since then, other cultures have created their own version of greeting cards.

During the 1400s, handmade greeting cards were being sold and exchanged across Europe. The Germans spent more effort in sending greeting cards. They used woodcuts where the design was hand-carved onto it to create a print on paper. In Italy, intricate lace effect filigrees were applied to the cards and were sent on certain occasions, especially Valentine’s Day. The card was expensive and was used only by the wealthy.

The popularity of greeting cards

The advancement of printing technology has helped a lot in making greeting cards more affordable. In 1843, Sir Henry Cole decided to create the first commercial Christmas card. Being one of the elites in Victorian England, Cole had a very long Christmas list. This prompted him to create a way to reduce time and effort. The cards he created depicted three scenes, a family gathered celebrating Christmas and the charitable acts of clothing the poor and feeding the hungry. There were 1000 copies printed in black and white before being hand painted. However, the price of the cards is still a little bit pricey, especially for the working class.

Since the 1860s, companies have been mass-producing greeting cards. With the available printing technology, the quantity increased while the price decreased. In the 1930s colored printing was introduced that made the greeting cards even more popular. Today, greeting cards are used all over the world and on every occasion. It was also revealed that the industry is worth around $7.5 billion and the average person sends an average of 55 cards per year. In fact, in Canada alone, there are around 40 million Valentine’s Day cards bought every year.