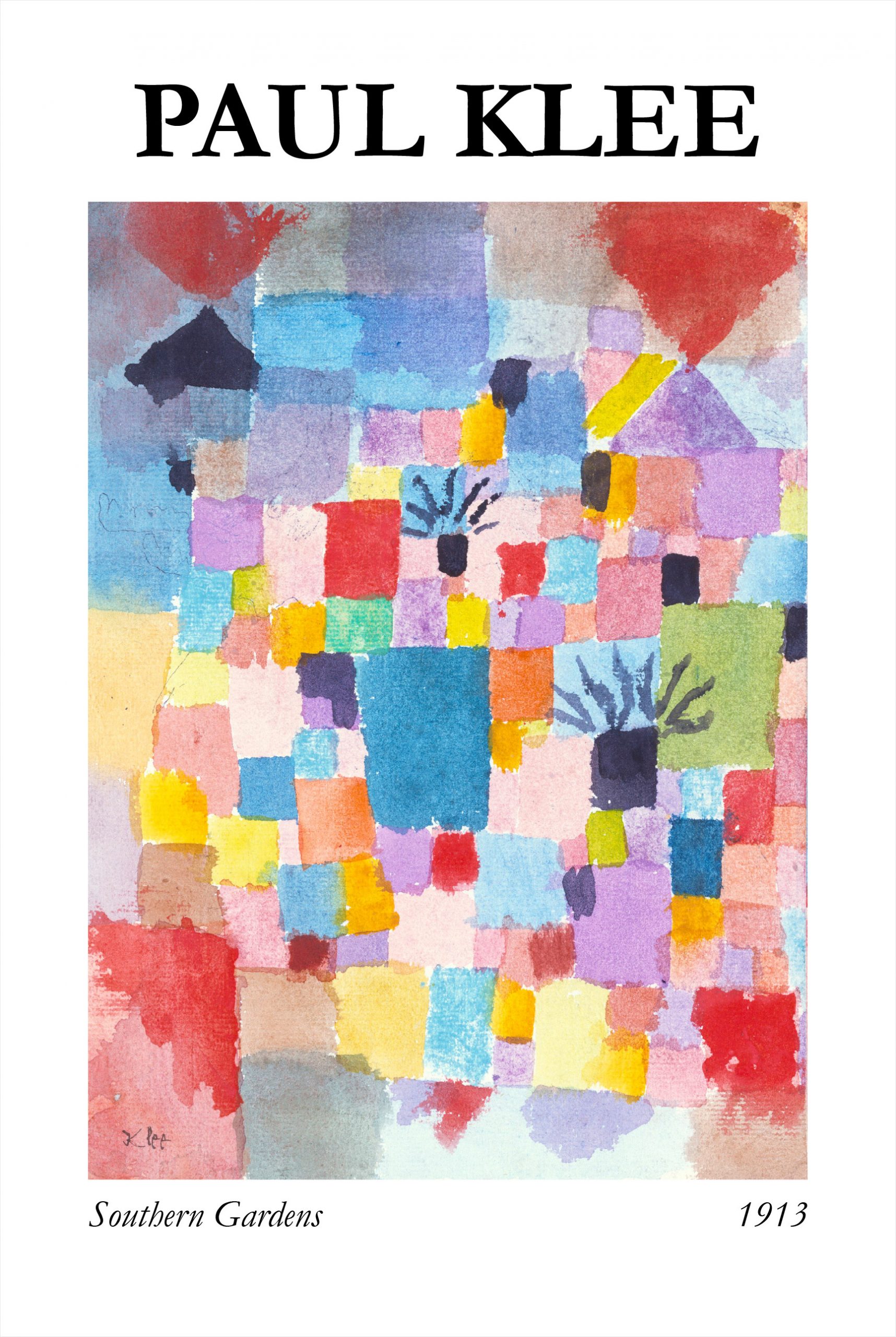 Paul Klee is a talented artist who has contributed a lot to the world of art. He is also a natural draftsman who experimented with and mastered the color theory and wrote extensively about it. His lectures, Writings on Form and Design Theory, that is published in English as the Paul Klee Notebooks, are considered to be of utmost importance to modern art. Read on to learn more about the life and works of Paul Klee.

Paul Klee (1879-1940) was born in Switzerland and considered to be both a German and Swiss painter. His works were greatly influenced by different movements in art, including expressionism, cubism, and surrealism. He is a natural draftsman whose artworks have shown that he has mastered color theory.

During his younger years, Paul Klee focused on becoming a musician, but later on decided to concentrate more on the visual arts. As a musician, he played mostly the traditional works of the 18th and 19th centuries. As a visual artist, he enjoyed practicing freedom to explore radical ideas and styles.

During his school years, he is fond of drawing caricatures and already displaying and already displaying skill with line and volume. He also studied art at the Academy of Fine Arts in Munich wherein he excelled at drawing. After receiving his Fine Arts degree, he traveled to Italy along with his friend, Hermann Haller. While traveling, the two studied the master painters of the past centuries.

For Paul Klee, color represented the optimism and nobility in art, and a hope for relief from the pessimistic nature he expressed in his black-and-white grotesques and satires. By 1905, he was developing some experimental techniques, including drawing with a needle on a blackened pane of glass resulting in 57 works including his Portrait of My Father (1906). He also completed a cycle of eleven zinc-plate etchings called Inventions.

From 1931 to 1933, Klee taught at the Academy of Fine Arts in Dusseldorf. He went back to his hometown when the National Socialists declared his art “degenerate” in 1933. His later works reflected the turmoil in Europe in which they have a somber tone. Lines turned into black bars, forms became broad and generalized, scales are larger, and colors are simpler.

Paul Klee was associated with Expressionism, Cubism, Futurism, Surrealism, and Abstraction. He usually worked alone to interpret new art trends in how own way. He developed new techniques as he worked in different media including oil paint, watercolor, ink, pastel, etching, and others. He often combined these mediums in one artwork. He also used canvas, burlap, muslin, linen, gauze, cardboard, metal foils, fabric, wallpaper, and newsprint. He also used spray paint, knife application, stamping, glazing, and impasto and mixed media such as oil with watercolor, watercolor with pen and India ink, and oil with tempera.

With his mastery of color and toes, many of his works combine these skills. Most works have a fragile childlike quality to them and are usually on a small scale. It is also common to see geometric forms and grid format compositions along with letters, numbers, animals, and people. Some of his works are abstract that may reflect dry humor and varying moods, as well as political convictions. His works often allude to poetry, music, and dreams. His later works are distinguished by spidery hieroglyph-like symbols.