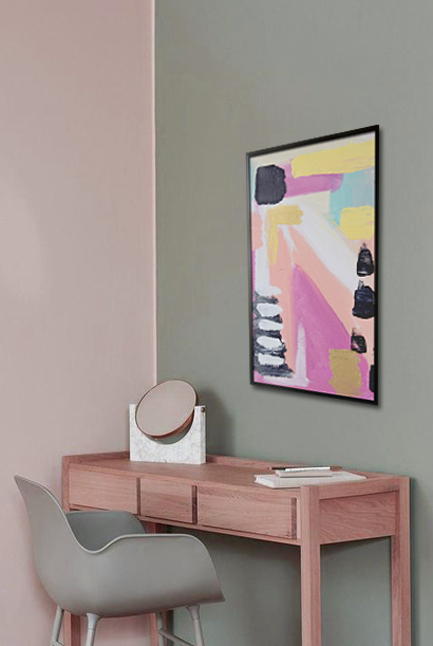 With the different events that happened in our lives throughout the year, we are now prepared to face another year. A year that we hope to be full of hope and optimism. Celebrating the New Year is also filled with traditions and beliefs. At least in the Philippines. History tells us that we have been greatly influenced by different cultures, such as the Chinese, Americans, and Spanish.

The addition of colors is during the New Year’s Eve celebration is also important to many families. Certain colors are believed to bring good luck. Over the years, color psychology has captured the interests of many experts. Studies have shown that colors have significant effects on the mind and body. That is the reason why the colors we add to our rooms are important as these may affect the mood as well as our behavior. When it comes to the New Year celebration, there are some colors that are considered lucky when they are seen around or when we wear them.

White has many symbolism. It represents innocence, purity, hygiene. It is also associated with religious traditions and certain works of art.

One of the events that have been celebrated for many years is the Lunar New Year. In fact, this has been observed for thousands of years and celebrated in many Asian countries. The color red is used to scare off a hungry beast that was believed to terrorize villages every New year. These days, red is associated with good luck and good fortune by the Chinese and other Asian cultures.

Purple is associated with wealth and that is the reason why the color is only seen in monarchs in Europe and Asia. The reason is that the original vibrant purple dye that was made in ancient Phoenicia, needed around 250,000 rare sea snails. Do note also that the number of sea snails only produces about an ounce of the dye. This makes the color expensive that only the wealthy people can afford it.

One of the cool colors in color psychology. Blue is associated with religious traditions and serenity in art. Blue is also believed to have mystical properties due to its rarity. Make your home look serene with blue for a more peaceful New Year.

Silver is one of the precious metals in the world. In fact, it was mined more than 5000 years ago. The shiny hue is associated with all the precious opportunities this New Year.

In touch with nature with green

Studies have shown that the color green leads to better physical and mental health. The reason is that the color is associated with nature. Green also increases positive emotions and vibes. This is why you have to bring the color to your home this year.