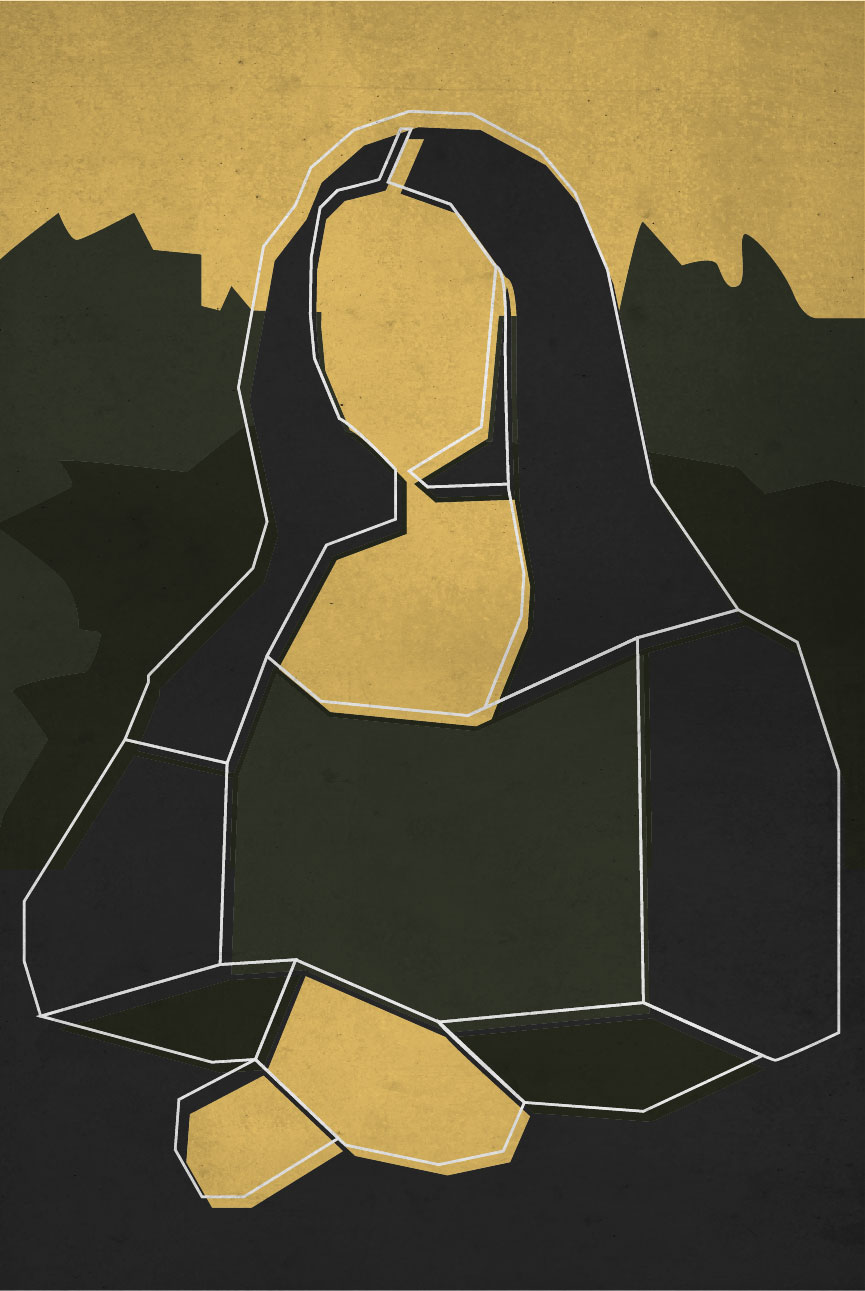 The fifth wall is a part of the house that is often disregarded when decorating your home. In many instances, it is painted with plain color so that it could easily blend with the other parts of the room. This is the ceiling as we commonly call it. Read on to learn more about the fifth wall and how to make it look more attractive to complete your home decorating project.

What is the fifth wall?

The fifth wall or the ceiling is defined as an overhead interior surface that provides cover for the upper limits of the room. Many designers and homeowners consider the fifth wall as a finished surface and not as a structural element. In fact, the ceiling can have various functions in your home.

There are different types of fifth wall or ceiling. The most common is the dropped ceiling that is suspended from the structural elements above like pipeworks and ducts. The other types of ceiling existing are the concave ceiling, stretched ceiling, coffered ceiling, and cathedral ceiling.

Just like in the past, the fifth wall is often decorated with various decorative elements and items. Examples are fresco painting, tiles, and suspended lighting systems. Since these items are from the reach of humans, they are far from being damaged. Although cleaning may be a problem thus dust has a high chance of accumulating.

Though it is common to see simple and plain-looking fifth walls, they still need to be given appropriate decorations to make it look more appealing and to add a theme to the house. The goal for designing and decorating the fifth wall is to draw the eye up into space. Thus, this would result in fully appreciating the overall appearance of the room.

During the 16th to the 18th centuries, the ceiling was the focal point of any space. A good example is the ceiling of the Sistine Chapel. The ceiling was painted by Michelangelo as directed by Pope Julius II in 1508. Michelangelo was a renowned master whose works include Pieta and David. It took Michelangelo from 1508 to 1512 to finish his painting on the Sistine Chapel ceiling. The painting focused more on the stories of the Old Testament in the Bible like the Creation,  and Noah and the Flood.

How to decorate the fifth wall

It might be hard to believe, but decorating the fifth wall in your home will make your home look truly captivating. The idea is never to leave the ceiling untreated. Here are some decorating ideas that will transform the appearance of your ceiling.

Painting the ceiling black adds mystery and glamour to your home. If applied to the ceiling of the bathroom, it can have a modern appeal that will make it look fun and dynamic.

The use of different materials can easily add texture to the ceiling. An example is a wooden slat that can create a modern and warm vibe. The presence of wood can also add a rustic touch to your home.

Exposed beams that are installed on the ceiling can add style to your home. The beams can also be the highlight of your room if they are painted with bright colors.

The color gray may appear dull and gloomy. However, paint the ceiling gray as well as one section of the wall. This will create a coherence between the wall and the ceiling. As such the eye will have a larger area to look at.

Art on the ceiling

It may be hard to fathom, but the display of modern art on the ceiling can make the fifth wall the focal point of your room. Display art of the sky, stars, zodiac or other heavenly bodies and have the impression of having a space-themed room. The art of superheroes and comic characters can also make the room look modern.