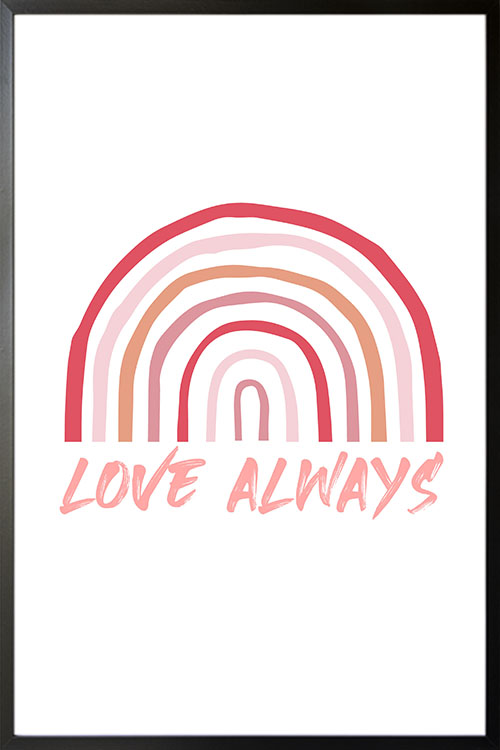 By tradition, Valentine’s Day is celebrated every February 14. This day is special to many people around the world. Candies, flowers, chocolates, and gifts are given to our loved ones. But did you know that Valentine’s Day is all about one person? Saint Valentine, as we know him, maybe shrouded with mysteries as there are many stories associated with him. All we know is that the month of February is called the heart’s month, a month of romance and that it is inclined with both Christian and ancient Roman traditions.

Who was Saint Valentine?

Valentine was a religious person in Rome. He was believed to be a priest of a bishop and lived during the 3rd century after the death of Christ. Historians said that he was jailed by the Roman emperor, Claudius II for an unwillingness to obey the emperor’s orders to stop performing Christian marriages. Moreover, he was also accused of helping persecuted Christians. Valentine also befriended the daughter of Claudius, sent her letters, and miraculously cured her of her ailments. His letters often ended with his signature, “from your valentine”.

His passion and faith urged him to befriend the emperor and tried to convert him to Christianity. Unfortunately, this led to his death by being beaten with clubs and beheaded outside the Flaminian Gate in Rome. He was then buried at a Christian cemetery on the Via Flaminia.

In 496 AD, Saint Valentine was given a feast day by Pope Gelasius. Since then, the feast day is observed every 14th of February. It was in the middle ages that Saint Valentine has become an icon for love and romance. However, in 1969, his name in the calendar has been removed as there are not many records about his missionary works.

The story about his signature in his final letter to the daughter of the emperor saying, “from your Valentine” led to the tradition of sending and receiving cards, letters, and poems from anonymous admirers. The celebration of Valentine’s Day started in the middle ages in England and France. Today, people in many countries spend an average amount of cash to spend the special day.

The High Court of Love

During medieval times, the High Court of Love was established in Paris during the day of Saint Valentine. Women chose their judges depending on their ability to recite poems. The judges focused on the issues around marriage contracts as well as the acts of violence against women.

Celebrating Valentine’s Day today is similar to how it was celebrated in the past. Couples are expected to do something extraordinary during the day. An example is a romantic dinner. The history of Saint Valentine and the rose is still popular these days and a single rose is associated with love and romance.

Catholics offer prayers and thanks for loving families and friends. Couples also ask for the blessing of the saint for a happy and fruitful life together. These days, Valentine’s Day is second to Christmas when it comes to a large number of cards exchanged