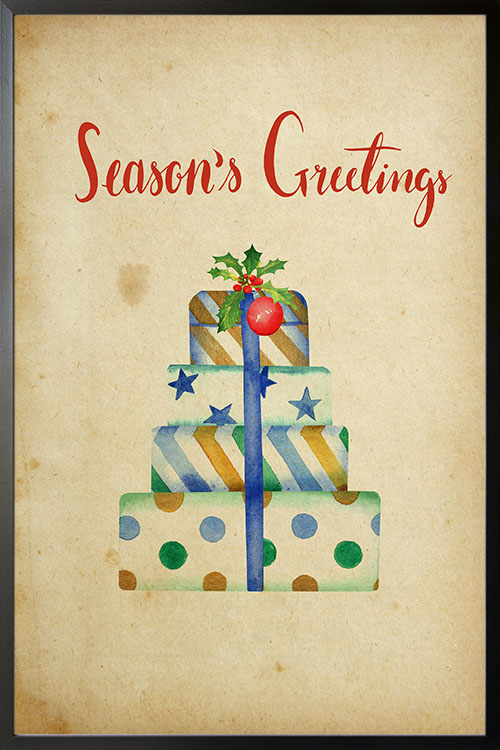 Gift-giving during the holidays is a Christian tradition that is practiced around the globe. The gifts given during the season are symbols of the tributes given to the infant Jesus by the Three Wise Men. The Bible describes how the Three Magi, Melchor, Gaspar, and Balthazar arrived in Bethlehem presenting Jesus with gifts of gold, frankincense, and myrrh.

The tradition of gift-giving began even before Christianity was established. The practice can be traced back to the festivals of the ancient Romans, especially the festival of Saturnalia. The celebration was to give thanks to the bounty provided by the god of agriculture, Saturn. The festivity started from the 17th of December until the 23rd. The days were celebrated with sacrifice and a public banquet followed by private gift-giving.

The day of gift-giving and exchanging of gifts was called Sigillaria and took place on December 19. The Romans exchanged modest items such as candles, seasonal figurines, and others. As long as they give affordable gifts so as not to contradict the spirit of the season. It was believed that the more modest the gift, the stronger the bond of friendship.

The Christmas gifts of Christians

The conversion of Emperor Constantine to Christianity in AD 312 marks the beginning of the end of the pagan celebrations in the Empire. However, the Saturnalia celebration cannot be dismissed easily as there are people who opposed the idea. The idea of the Christmas celebration was integrated with the festivity of Saturnalia. This eventually, became the birth of Jesus and the exchange of gifts became part of the traditions that were passed on through generations.

The gift-giving tradition of the pagans was integrated into Christianity by having a strong association with the gifts given to Jesus by the three wise men. The practice was also associated with the 4th-century monk more widely known as Saint Nicholas. Today we know him as Santa Claus.

As the years go by, more and more people were introduced to the wonders and essence of gift-giving. At the same time as the spread of Christianity throughout the world.

Christmas became a phenomenon in the United States during the 20th century. The economic boom in the country along with the separation of the Church from the state gave more freedom to the people in giving gifts without the religious trappings that were originally associated with Christmas.

Although the religious aspect was not forgotten, other aspects were highlighted such as home decorating, buying gifts, and preparing meals.

The figure of Santa Claus is one of the best examples of a symbol that represents both the secular and religious. The image was so popular that he was adopted commercially by various companies and industries.

These days, an average person buys more than two gifts for their loved ones. In fact, a survey says that people buy around 15 gifts for 8 people. Online shopping played a significant role during the holidays. Buying gifts became more convenient as you need not have to go to malls and other crowded places. The kind of gift actually varies and depends on the individuals especially the recipient of the gifts. Gift-giving these days represent both religious and secular traditions and has been enjoyed by most people around the globe.