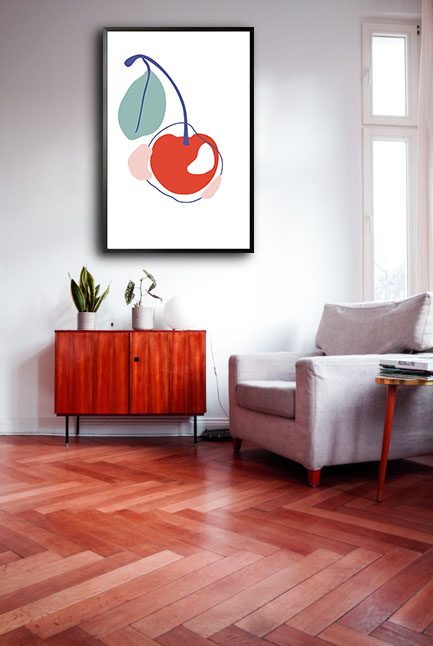 A brief history of the Scandinavian design

Scandinavian design is the name of the movement that is composed of designers, products, and companies. The design style is characterized by simplicity, minimalism, and functionality This emerged at the start of the 20th century that was developed in the 1950s from the Scandinavian countries, Denmark, Finland, Iceland, Norway, and Sweden.

During the period between the two World Wars, European designers shared similar interests in modernity and innovation in design. As such, they created a new trend where the outcomes are the results of new industrial technologies.

With the emergence of creativity and industrialization, the Scandinavian design focused more on the creation of shapes with delicate profiles, slight inclinations, and curves in creating light, soft, and flowing features.

Since 1930, many individuals have contributed a lot to the development of the movement. The popular names behind the success of the Scandinavian design style are Alvar Aalto, Arne Jacobsen, Borge Mogensen, Hans J. Wegner, Verner Panton, Poul Henningsen, and Maija Isola. They played significant roles in creating the “golden period of Scandinavian design.”

The Scandinavian design is not limited to furniture, interior design, and household products. The concept is also applied to consumer electronics, mobile phones, and automobiles. It is common to see lighter colors, simple forms, and open-plan spaces. Rooms may also have multi-purposes. For example, the appearance of the dining room may not only be used for special events and family dinners. The open-plan and flexible spaces could give the dining room other activities other than the ones already mentioned.

As people stay in their homes more these days, it is no surprise that the Scandinavian design style is dominating the construction and design industries. It has a natural beauty that has a significant impact on the total well-being of the person.