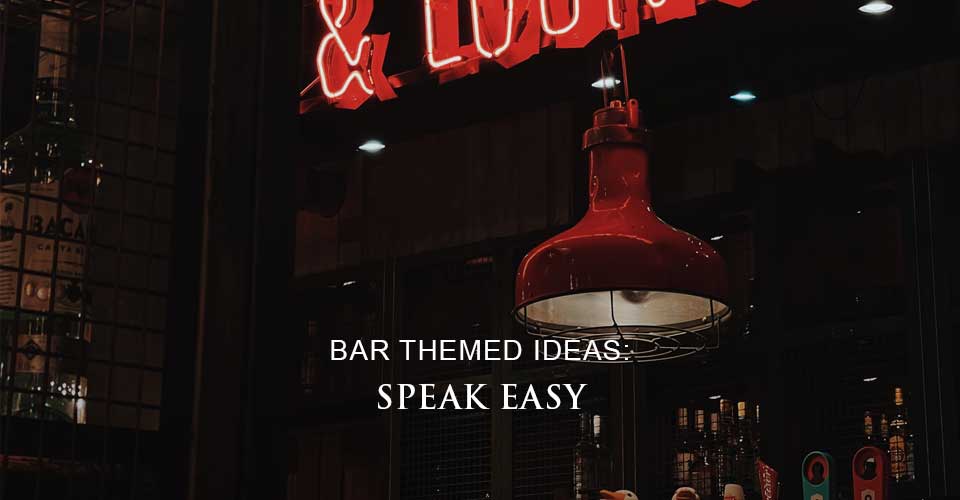 Speakeasy bars are those that are behind closed doors offering exclusive cocktails and food menu items in a restricted environment that is only accessible to a few. The origin of speakeasy bars can be traced back to the first decades of the 20th century in New York City during the prohibition era.

During the prohibition era, the city is governed by dry law. This law prevented the manufacture and consumption of alcohol. However, the law is broken and hidden bars began to appear behind closed doors, and eventually evolved into night restaurants. Most restaurants operate discretely in which customers request an alcoholic beverage without arousing suspicion.

The variety of speakeasy bars

Speakeasy bars are relatively small with little or no entertainment involved. The gradual growth made these bars popular and expanded to many different areas with new additions of entertainment. It eventually became one of the biggest businesses during the Prohibition era and was often kept even after the Prohibition ended. There were even underground rooms used for these bars.

Creating a speakeasy bar is uncomplicated. The interior should evoke a feeling that it is quietly glowing and not brightly lit. As such, the lighting added such as overhead lighting, table lamps, and sconces need to be dimmer. The overall appearance needs to have a low-profile, classic club-style seating in leather and velvets. Sofas and chairs should be arranged in clusters that facilitate small, intimate conversation instead of large group gatherings.

Windows should be concealed enhancing the speakeasy vibe. With a few more elements, speakeasy bars will have that modern vibe. Restaurant owners may add a dark and moody color palette with dark tones of gray, blues, and greens.