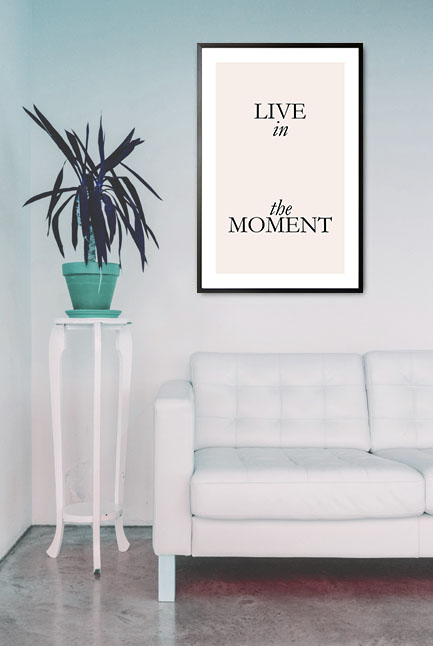 The minimalist interior design style is one of our favorites. It has the beauty and appeal that can give your freedom. Minimalism can be defined as a tool that assists you in finding the best with many opportunities available. The removal of any distraction so that one can focus on the more important things is the highlight of the minimalist interior design style. Being a minimalist is different from being simple. Minimalism means promoting the things that we value most and excluding the others that may cause distractions.

What really is minimalism?

In the world of art and design, minimalism is expressed in a way that encompasses even beyond the social, geographical, and political divisions. The design style is very similar to modern interior design that involves only the bare essentials. As such, any living space will have a simple and uncluttered look. The minimalist design style is characterized by simplicity, clean lines, and a monochromatic palette with a few colors only used as accents. The interior also has an open floor plan, great lighting, functional furniture, and a handful of essentials.

A brief history of minimalism

Minimalism is most commonly associated with the Western art movement that started in the 1950s. The movement focused on the idea that “art should have its own reality and not be an imitation of some other thing”. The style is influenced by many things such as abstract expressionism. However, minimalism focused more on geometric shapes, subtle colors, and the phrase “less is more”.

The minimalist interior design style that we know today has a mixture of characteristics. Probably because of the different influences it had over the years. But the core concept of simplicity, clean lines, neutral tones, and unclutteredness never disappears.

The Scandinavian decor and design style is also influenced by minimalism. It is common for Scandinavian homes to have light wood, dried greenery, and clean lines.

Achieve the minimalist interior design style in your home

Since your home has different rooms, you can easily incorporate the design style by following some tips. For instance, the living room can look perfect with white or neutral walls, uncluttered coffee tables, soft colors, geometric patterns, and plants. These can help achieve an inviting and cozy atmosphere especially with lots of natural light getting in. For the dining room, the colors should likewise be simple. Choose neutral or black accents along with ceramic dinnerware in light hues to complete the view.

The bedroom can be your sanctuary and should have an appearance that is relaxing and comfortable. It is all about creating a tranquil environment with the use of minimalist concepts. Use blankets and pillows in similar tones as well as a nightstand that appears simple. Be sure that they blend into the overall appearance of the room.

Decorating and styling your home is not a joke. It means that you have to be creative in your own way. The minimalist interior design style is not that hard to achieve. All you need to do is to incorporate the core concept of the style into your home and you will have the interior design of your dreams.