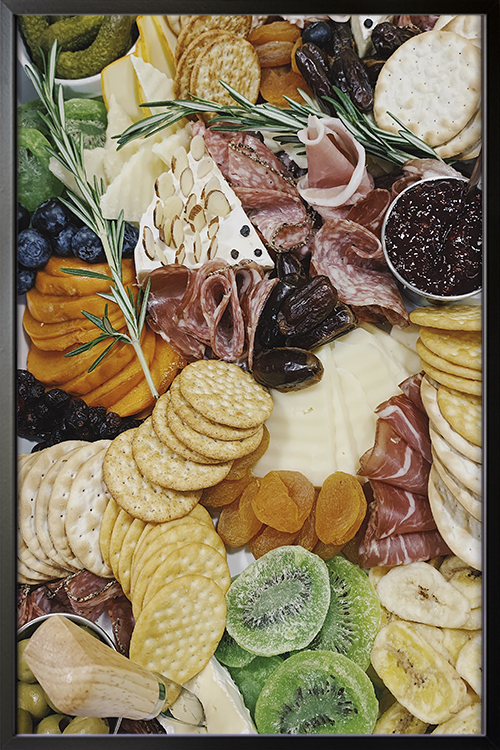 You may have read about a charcuterie board or have seen them on menus. Have you tried them? Charcuterie is a fancy word used to refer to cured meat. The word is of French origin and can be traced back to the 15th century. It was during these times that the people consumed every last bit of a meal and left nothing to waste.

This is served as an appetizer and served on a wooden board or a slab of stone. On the board is a selection of preserved foods, particularly cured meats or pates. The board also includes cheeses, crackers, or bread.

A brief history in Europe

As mentioned above, charcuterie is cured meat and is derived from two French words: chair, which means flesh, and cuit, cooked and was used during 15th century France. Shop owners who specialize in charcuterie became popular as they have shown the detailed preparation of meats. The arrangement of the boards has made charcuterie boards part of the French culinary culture.

Studies on European history also have revealed that the charcuterie board also has roots in the simple meals that were eaten by the people of the working class around Europe during the medieval times. The board is usually composed of meats, cheeses, bread, local produce, wine, or beer. The meal eventually evolved and found its way to the higher classes of society along with the cheese course meal. These are commonly seen in formal dinners during the 18th and 19th centuries in France, Great Britain, and colonial America. The cheeses were then replaced by desserts in the 19th century.

The development in the United States

During the 19th and 20th centuries in the United States, hosting informal dinners are greatly increasing. Formal dinners were replaced by cocktail parties and finger foods were served and more preferred over the course meals. During World War II, American soldiers were introduced to various charcuteries and cheeses in France, Italy, Germany, and Greece. This exposure to European dishes was brought home to the U.S. and charcuterie boards became popular in the 90s and have been sold in American grocery stores. The dish also became popular in specialty food stores with diversified contents.

Charcuterie boards are usually served as appetizers in many restaurants. They still are served in private gatherings and dinner parties since they are easy to prepare and can be enjoyed by many.

What’s on the board

The boards used are usually made of wood or stone to keep the food cool. Diners will also see other equipment such as cheese knives, spoons, and ramekins.

In addition to meats, cheeses, and bread, the board also includes flavors and textures that would complement the main components. Examples are fruits, olives, olive oil, nuts, vinegar, pickled or fresh vegetables, herbs, edible flowers, mustards, and honey. In many instances, charcuterie boards are served with wines of any variety.