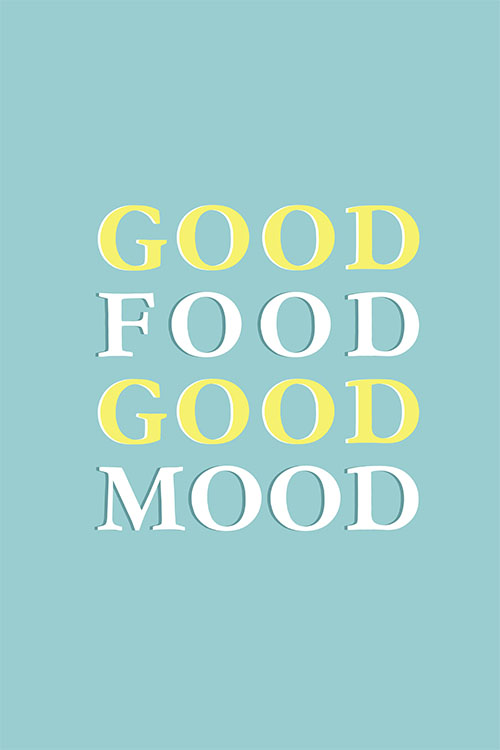 The kitchen may be considered to be one of the busiest rooms in the house. It is primarily used for preparing meals and sometimes for dining. Equipped with the necessities, the kitchen can be your best friend at home. Since the kitchen is the heart of your home, other activities can also be done. As such, trendy kitchen decors are added to make the room look more attractive and functional.

Some homeowners add television sets to keep them entertained while doing some chores. Furniture pieces and other amenities are likewise added to make preparation, dining, and resting more fun and exciting.

Trendy means something that is in demand these days. When it comes to the kitchen, the addition of decorative items as well as some transformations can go a long way. Trendy kitchen decors can give your kitchen a new face. For instance, the display of stylish wall decors and hip furniture pieces can upgrade the overall appearance of the kitchen.

Try to make your home look bigger without the walls. This idea will also avoid the isolation of the kitchen from the other rooms. The open layout is one of the trendy ways to boost the kitchen’s appearance as it supports a casual and connected lifestyle. An open layout also encourages interaction and entertainment while the room blends with the other areas of the house.

This feature is recommended for kitchens with an open layout. The single-level island allows light to blend through the entire space. As a result, it creates a larger space for the kitchen which you can use for different activities.

Treatments of the ceiling

The ceiling is one of the most neglected parts of your house. It has big potential in terms of aesthetics and function. The ceiling can also be decorated with coverings that are applied to the regular wall. Kitchen ceiling treatments can create a visually larger kitchen and the moldings can complement the shape of an island or workspace.

Lighting is an important aspect of home decoration. Proper lighting can make a total transformation to the overall appearance of the kitchen. LED lights are some of the innovative breakthroughs as they are brighter and more cost-efficient than the conventional light bulb or fluorescent lights. LED lights can be used to boost the island’s appearance and to illuminate the workspace.

Want to spruce up the kitchen with appliances? Integrate them into clever paneling and built-ins. In these ways, the design can give you a broad range of kitchen arrangements that can be both attractive and functional.

White is still the color sought after by many homeowners and designers. The color can give a timeless beauty and create a trendy and stylish kitchen appearance. White is also a color that is easy to play with when it comes to adding decors. For instance, white walls can be treated as a blank canvas where decorative items can be displayed. With creativity and imagination, you can easily create wall art that will make the kitchen look more interesting.