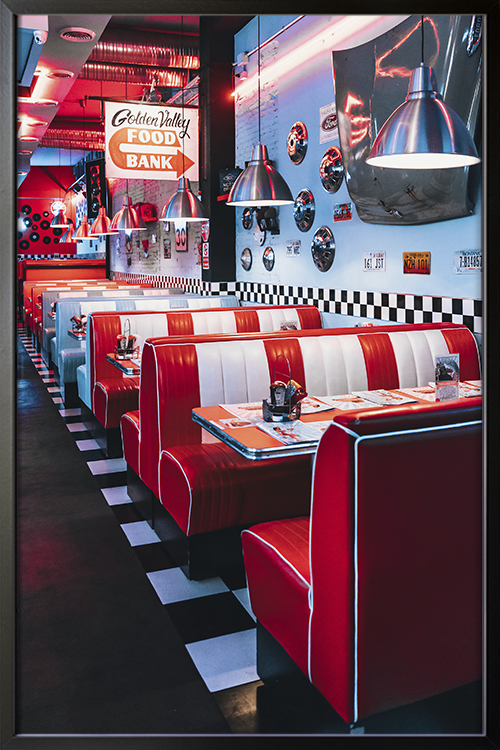 As Filipinos, we have been exposed to various foods. Different provinces and cities in the country have their respective dishes that stimulate the palate of every Filipino. Though not all are preferred, they still enhance the identity of every Filipino. Throughout the history of the country, we also have been introduced to various foods as we have been visited and colonized in the past.

Admit it or not, you may have tasted and eaten American dishes. Visiting some of the popular fast food chains in the country, you will be greeted by the aroma of fried or grilled meat with, deep-fried potatoes, bread, and heavily sweetened desserts or snacks. The question is, how come many Filipinos are so in love with American foods? Hopefully, this article will be able to answer this question. Although this does not speak for all, read on to search for the answers to the question.

The influences of Filipino taste

Our culture is influenced by other cultures and traditions, such as Malay, Spanish, Chinese, and American. Each of these has its own stories and the influence of the Americans is one of the most recent. This influence is mainly due to their occupation in the early 1900s. They brought their food supplies, as these were the necessities during the war period. In addition to these, Filipinos were also exposed to food rations and the convenience of cooking.

American foods are unique in terms of taste and content. You will notice that they are high in fat, salt, and other flavorings. As such, our taste buds have been stimulated to learn to love the taste and make them part of our daily lives. Of course, not all Pinoys come to love the original American taste. This is when we tried to transform them and create something that is more acceptable to our palate. For instance, the traditional American hamburger was adjusted in terms of the dressing, thickness of the patty, and garnishings. American spaghetti was also adjusted by making the sauce sweeter and the addition of sliced hotdogs and hams.

Original American taste in the Philippines

With the adjustment of the flavor to satisfy the cravings of many Filipinos, there are still fast food restaurants that serve dishes with the original American taste. These restaurants offer a nostalgic experience as you enjoy traditional American Diner foods. Go to malls or walk around your neighborhood and check out various fast food chains like Wendy’s, Mcdonald’s, Burger King, or KFC. You will be amazed that their menu still offers the traditional ones. However, as a response to the demand of the market, some dishes were added that somehow deviate from the original taste.

The global dominance of American foods is monumental. If you are a traveler and not into local foods, most probably, you will see a restaurant that serves American dishes. Even in many streets of the Philippines, you will see stalls that serve hamburgers, fries, mojos, pancakes, and others.