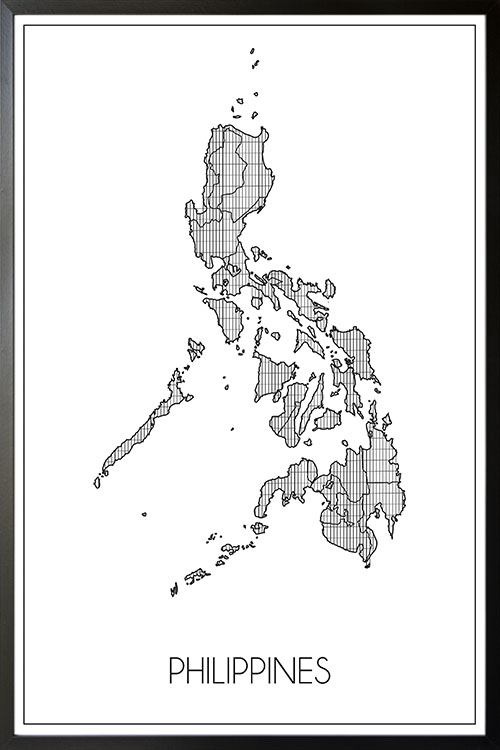 The Philippines has over 7,000 islands and is one of the countries in the Southeast Asian region. Over 120 years ago, the country declared its independence from Spanish rule. It was Gen. Emilio Aguinaldo who claimed independence but the day was declared a public holiday in 1962 by President Diosdado Macapagal. On June 12, 1898, the Philippine flag was raised and waved along with the Philippine national anthem. Since then, the country has faced many challenges and leaps.

The brief history of Philippine Independence

The country was under the rule of Spain for over 300 years. It was named after King Philip II of Spain. It was in 1521 that Magellan landed in the Philippines and claimed it for Spain. He wanted that all local chiefs to submit to the rule of Spain, but one of them refused. Lapu Lapu led this resistance and eventually killed Magellan.

It was in 1565 that Miguel Lopez de Legazpi led an expedition and gained a foothold in the Philippines. In 1571, they built the city of Intramuros, which was later renamed Manila. The Spanish established a feudal system in which the Spanish owned large estates while the Filipinos are the workers.

In the 19th century, feelings of nationalism grew with rebellion storming the land as inspired by Jose Rizal. His books, Noli Me Tangere and El Filibusterismo caused nationalism and patriotism spread like wildfire. Simultaneously, Andres Bonifacio formed Katipunan that started a revolution in August 1896. Jose Rizal was killed on December 30, 1896, and his execution caused the revolution to grow in the country.

The war between Spain and the U.S. happened and led to the defeat of the former. As such, Filipino revolutionaries surrounded Manila and Emilio Aguinaldo declared the independence of the Philippines on June 12. However, the Americans took over when Aguinaldo was captured in 1902.

Throughout the years, the Philippine Independence has been celebrated around the country. Flags in all places, people also enjoy parties, parades, displays, and others. Here are some interesting facts about Independence Day celebrations in the country.

Tourists and locals will have a great time seeing fireworks and other celebrations across the country. Many establishments and government offices hold flag-raising ceremonies to honor independence.

Dinner with family and relatives

Filipino families gather around dinner tables and enjoy a feast with their loved ones. In many instances, national dishes, such as adobo, laing, and suman are served. Different regions also serve their local dishes, adding to the spirit of nationalism.

It is in Manila that the largest celebrations happen. There are a series of parades, food festivals, and military displays.

Every June 12, the city of Kawit, Cavite conducts a flag-raising ceremony at the Aguinaldo Shrine. This is also the burial place of the late president. In addition to these, local officials read out the 120-page Proclamation of Independence.

The biggest celebration of our culture

Independence Day is probably the biggest celebration of Filipino culture. As we all know, there are many Filipino communities around the world and they hold commemorative events. People make Philippine flags and display them on their walls and hang them at home. Others dress up costumed of their respective region or tribe.